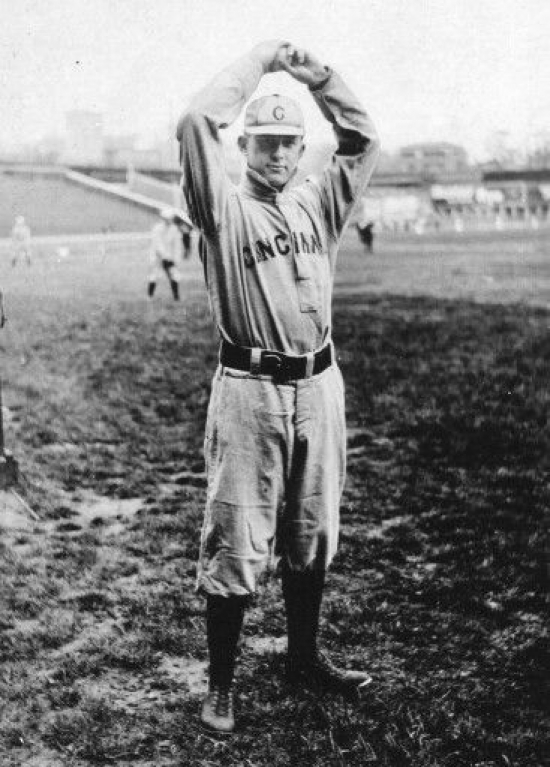 Frank “Noodles” Hahn may not have completed the necessary ten years in the Majors to be in the Baseball Hall of Fame, but that does not stop us from ranking him.

In 1899, Hahn made his Major League debut eleven days before his 20th birthday and, in his first five seasons were among the best by any Cincinnati Red Pitcher.  Hahn didn't own a commanding fastball, but he did have excellent accuracy.  He led the National League in Strikeouts in his first three seasons, and while Cincinnati was not that good, he had four 20 Win seasons over that time frame.

Hahn had arm trouble in 1905, and he was never the same and was out of the Majors by age 27.  Despite his short career, Hahn remains one of the best hurlers in Reds history.

Should Noodles Hahn be in the Hall of Fame?