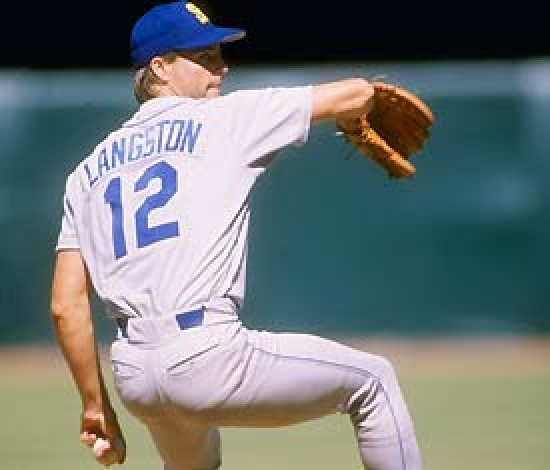 Mark Langston was one of the most underrated flamethrowers in baseball history, and let’s give him a bit of due here.

The San Diego native led the American League as a Seattle Mariner in Strikeouts (204) as a rookie in 1994, and he was the runner-up as the Rookie of the Year.  Langston led the AL in Strikeouts in 1986 and 1987, going to the All-Star Game in the latter year.

After a brief stint in Montreal, Langston came to the California Angels, where he was a three-time All-Star.  As an Angel, Langston has four 13-Win years and four campaigns where he had over 174 Strikeouts.  He would finish his career with a brief run in San Diego and Cleveland with 2,464 career Strikeouts.

Should Mark Langston be in the Hall of Fame?