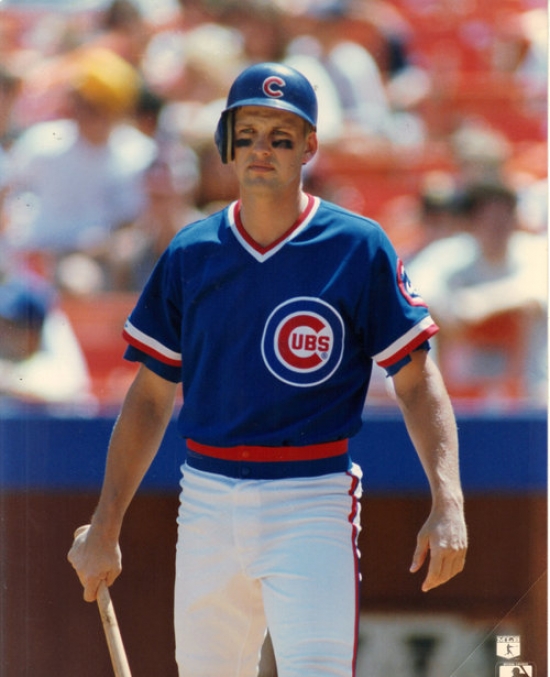 Mark Grace is the answer to the question of the trivia question; Who had the most Hits in the 1990s?

Grace collected 2,445 over his career, and while he never led the league in that category, he was very consistent, and you knew he would be good for a .300 Batting Average in most of his seasons.  Grace hit that mark nine times, and had a lifetime Batting Average of .309.

Most of Grace's career was with the Chicago Cubs (1988-00), where he was a three-time All-Star.  Grace was not a power hitter, but he had eight 10 Home Run years, totaling 173 in total with 1,146 RBIs.  He also led the NL in Doubles in 1995 and had 511 in total.  Grace was also an excellent fielder, as the First Baseman won the Gold Glove four times, and he was first at his position in Total Zone Runs and was second in six different seasons.

Late in his career, Grace joined the Arizona Diamondbacks and helped them win the 2001 World Series.

Should Mark Grace be in the Hall of Fame?