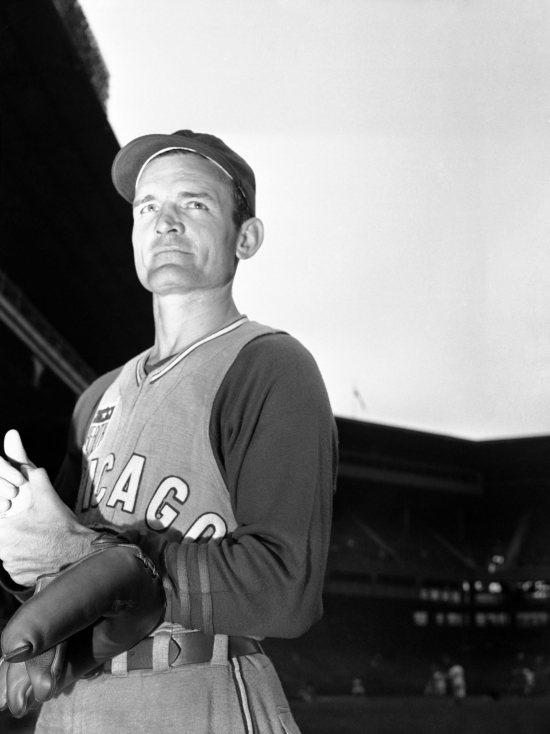 Claude Passeau appeared in one game in 1935 for the Pittsburgh Pirates, and the three innings he had shown nothing that would make you think he would be a future All-Star.

Passeau won a regular role with the Philadelphia Phillies, where he lost more games than he won, but he was a serviceable Pitcher and worthy of a Major League roster spot, and his advanced metrics were very good.

Passeau was a vital cog in the Cubs team that won the 1945 National League Pennant, and in the World Series, he pitched a one-hitter, but the Cubs lost the series to the Detroit Tigers.

Should Claude Passeau be in the Hall of Fame?