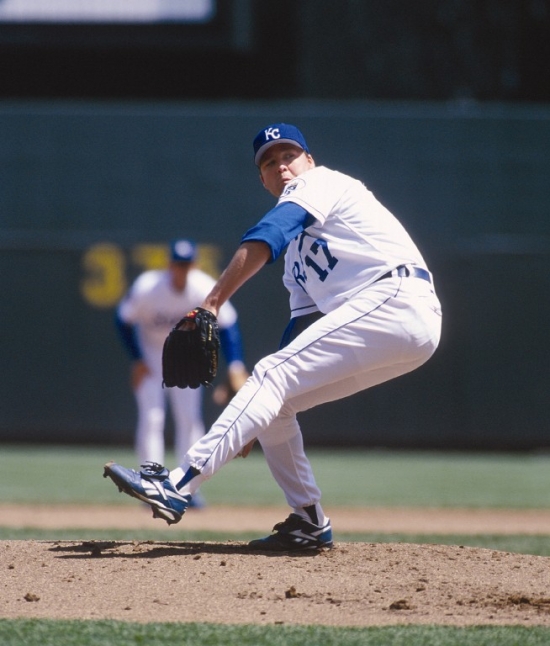 Kevin Appier was arguably one of the most underrated Pitchers of the 1990s, and perhaps we can shed some light on a career that feels unknown outside of Kansas City.

After finishing 12-8 with a third-place finish in Cy Young voting in 1990, Appier was a fundamentally sound, albeit somewhat hidden in small market Kansas City.  The righthander had a great 1993 season, going 18-8, and leading the American League in ERA (2.56), ERA+ (179), FIP (2.90), and bWAR (9.3).  Appier was third in Cy Young voting, though his bWAR was more than double over the winner, Jack McDowell of Chicago.  Appier would later finally earn an All-Star berth in 1995, though that criminally would be the only one he went to.

Should Kevin Appier be in the Hall of Fame?