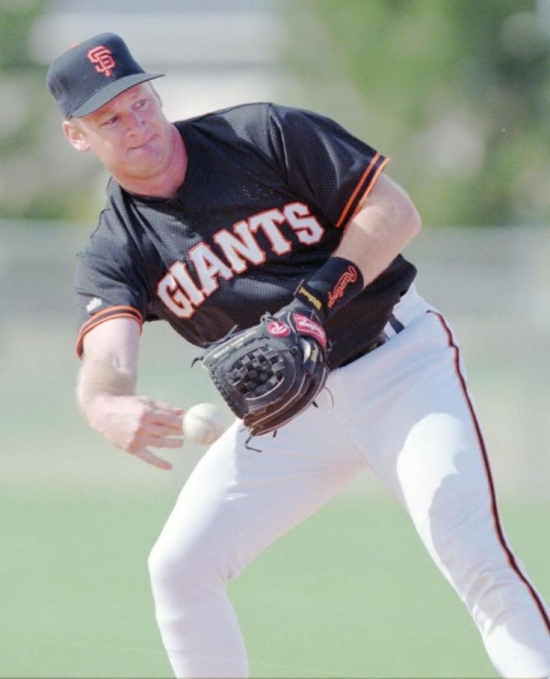 Matt Williams was a cornerstone of the San Francisco Giants for a decade (1987-96), where he played in the infield, switching between Third Base and Shortstop.

Williams later signed with the Arizona Diamondbacks for their inaugural season in 1998, where he brought a veteran presence to the expansion team.  It led to Williams winning his only World Series Ring when the D-Backs won it all in 2001.  He retired in 2003 with 378 Home Runs and 1,878 Hits

Williams would later win the Manager of the Year in 2014 when he took the Washington Nationals to the playoffs.

Should Matt Williams be in the Hall of Fame?

#1 Jimmy 2021-10-05 01:58
Hi. This site is so cool. I noticed a mistake/typo for Matt Williams, where it shows he played from 83 to 85, but it should be 87 to 03. I thought you would want to fix that since you obviously put tons of effort into this site. Thanks man.
Quote
Refresh comments list
RSS feed for comments to this post