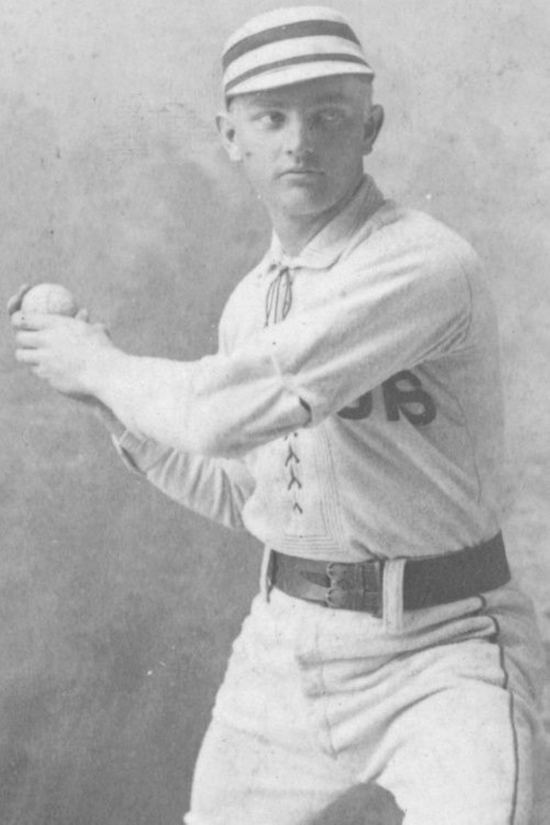 Silver King is quite the name, isn't it?  This was the name of the man whose birth certificate stated, Charles Frederick Koenig, but doesn't this name sound more fun?

Like many players in 1890, King joined the Players’ League, where with the Chicago Pirates, he won the ERA Title (2.69) and was first in H/9 (8.2).  The league folded after and h went to the Pittsburgh Pirates of the National League, but he was beginning to suffer arm fatigue, and he wasn't the same.  He continued for a few years after, but he was done by 1897.

Should Silver King be in the Hall of Fame?