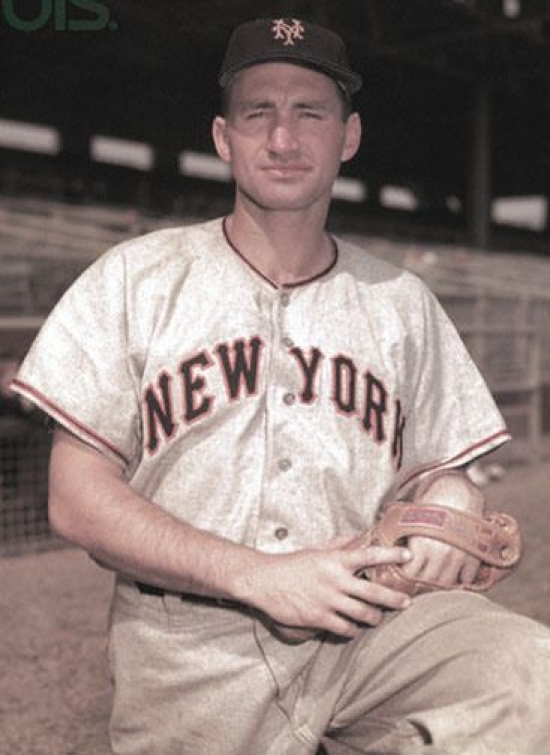 Alvin Dark had an excellent start in baseball, as he was the Rookie of the Year in 1948 with the Boston Braves.  He was a huge part of Boston’s surprise run to the World Series (they lost to Cleveland), but he was traded to the New York Giants two years later, which proved beneficial for both sides.

With the Giants, he would go to three All-Star Games, have three .300 years, and took them to the World Series in 1954, which they would win.  That year and the season before, he was able to show off some power with at least 20 Home Runs.  Dark was also an above-average defensive player.

Dark had stops in St. Louis, Chicago (Cubs), Philadelphia, and Minnesota before retiring in 196 with 2,098 Hits.

He would later become a successful Manager, winning pennants in both leagues, and the World Series in 1974 with Oakland.

Should Al Dark be in the Hall of Fame?