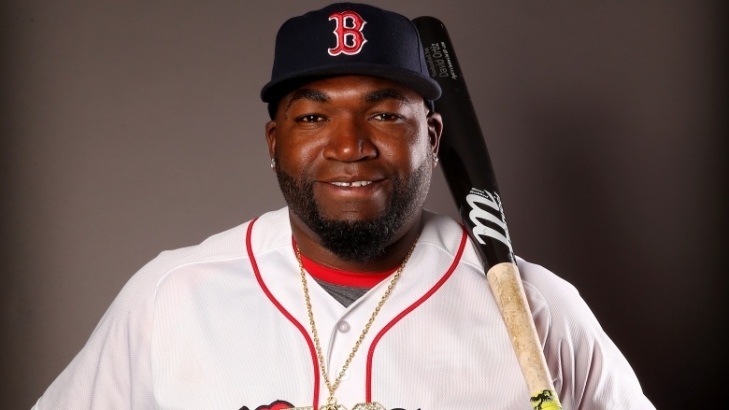 We have watched year after year the plight of Edgar Martinez, the former Seattle Mariners Designated Hitter who has not gotten enough support for the Baseball Hall of Fame.

When asked about by the Boston Herald fellow DH, and Boston Red Sox superstar, David Ortiz, Martinez is emphatic about what he thinks of Ortiz in the Hall:

“No doubt.  Ortiz definitely is a Hall of Famer.”

Martinez may have had an emphatic opinion on it, but will that matter?  Many as the greatest DH of all time regard him, but that same designation is what many believe has kept him out.  To date, he has only received as high as 36.5 percent of the vote (which was in his first year on the ballot), and with the reduction to ten years of eligibility from fifteen, the window is closing sooner.

This is not to say that is impossible for Ortiz or even Martinez for that matter to get in.  Paul Molitor, who played close to 45 percent of his games at Designated Hitter got in and Frank Thomas played 56.4 percent at DH.  Martinez was the DH 68.2 percent of his games and Ortiz is at 83.4, a number that is likely to climb.

As always, we here at Notinhalloffame.com are very curious to see how perception changes with the Baseball Hall of Fame.

Honestly, I am a sucker for a good farewell tour.

The now 40 year old Boston Red Sox, Designated Hitter, David Ortiz has announced that next year will be his final season in Major League Baseball and that has led to one inevitable discussion:

Is David Ortiz a Hall of Famer?

If it seems like we just asked that question, it is because we dd.  Ortiz made a bit of noise when he stated a few months ago that he was a Hall of Famer and maybe he is.

Let’s break down the pros and the cons each voter will face in six years:

He has already eclipsed the magical 500 HR barrier and will probably add 30 more.  He is 26th all-time in Slugging, 43rd in OPS and 18th in Doubles, all numbers that are very hard to ignore.  Offensively, he has been a beast for twelve years!

Under Ortiz’ tenure in Boston, the curse of the bambino was lifted, and he was a key player with an ALCS and World Series MVP.  To date he has 82 playoff games under his belt with 17 Home Runs and a .295/.409/.553 Slash Line.  Do playoff stats matter?  You are damn right they do!

David Ortiz is a likable guy, media friendly and you don’t have to be a fan of the Red Sox to understand his impact and remember what he has done in Baseball.  All of that matters!

Ortis is a Designated Hitter and nobody who has played the percentage of games that he has in that role has come close to the Hall of Fame.  Edgar Martinez won’t get in, and Frank Thomas and Paul Molitor all played less than half at DH.  Ortiz is well over 75%.

Ortiz was named one of the 104 men who took PEDs in that year, though he stated that he was just taking what everyone else was taking at the time.  It should be noted that he has taken such a hardline stance against anyone who is caught stating that they should be banned for a year, and seems so genuine about it that it may have wiped out a lot of the potential damage.

If voters are basing it at bWAR (and let’s face it, a lot of people are using that as the key metric now), it will be difficult.  His 50.6 is very good, but not what people are looking for Cooperstown.  If you go by his JAWS, it is 41.8 (placing him with First Basemen (and only 33rd overall for that position) and puts him out of the mark for the average HOFer at that position, which is 54.2.  Should that matter?  Believe me, it will to some of the decision makers!

What it appears is that for every argument there is a counter-argument.  The voting for Ortiz will be one of the most hotly debated when he is eligible and no matter what happens to him in regards to the Baseball Hall of Fame, the game is better off for having him in it. 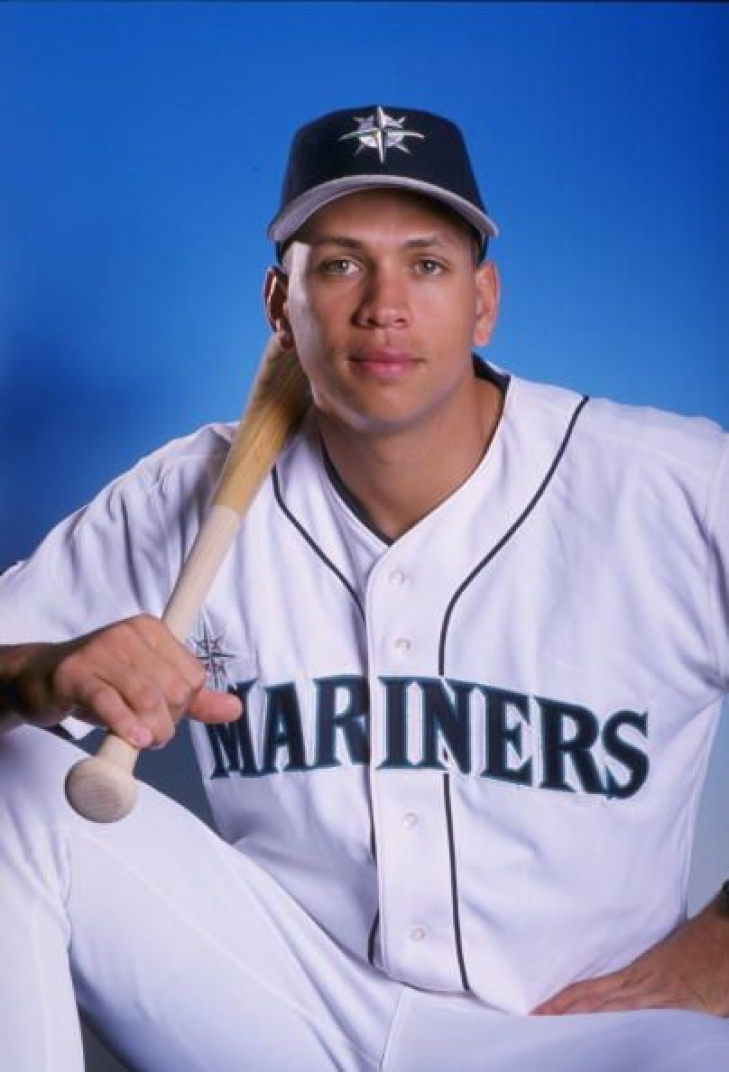