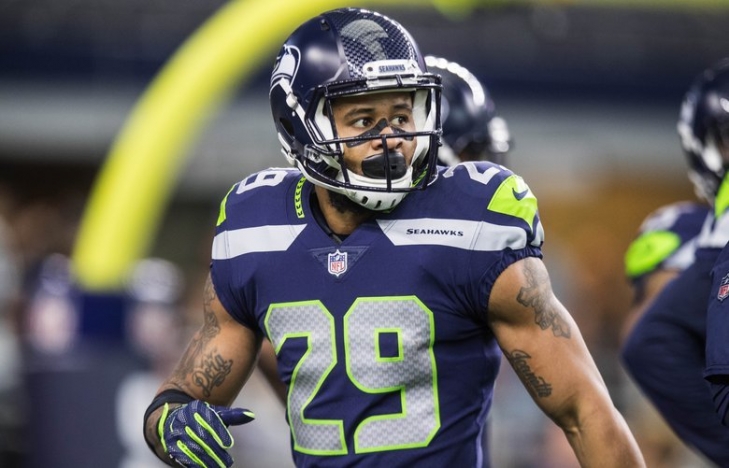 Earl Thomas’ career might be over, as he was released after a mid-game fight with a fellow Safety in the 2020 pre-season.  He was not signed by any other team, and if this is the case it likely puts Thomas on the wrong side of the Hall of Fame ledger despite being an All-Decade player, Super Bowl Champion and seven Pro Bowls.  We would love to see Thomas get another chance somewhere.