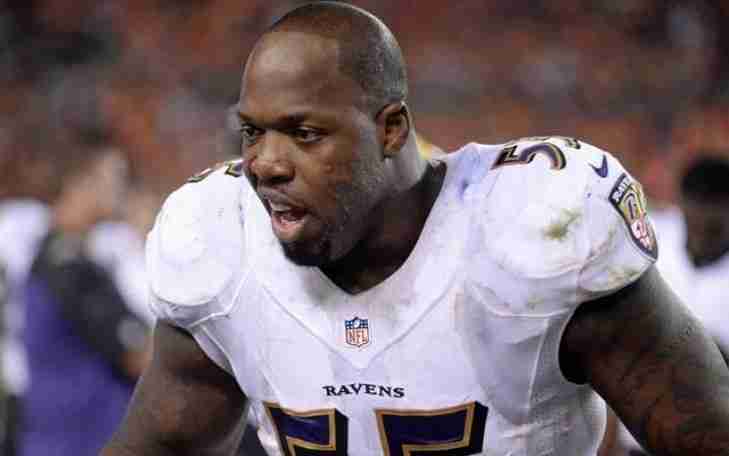 Suggs played for Baltimore for sixteen seasons (2003-18), and his 132.5 Sacks and 229 Games are the most in franchise history.  He is set to enter the Ravens Ring of Honor in 2022.
Subscribe to this RSS feed