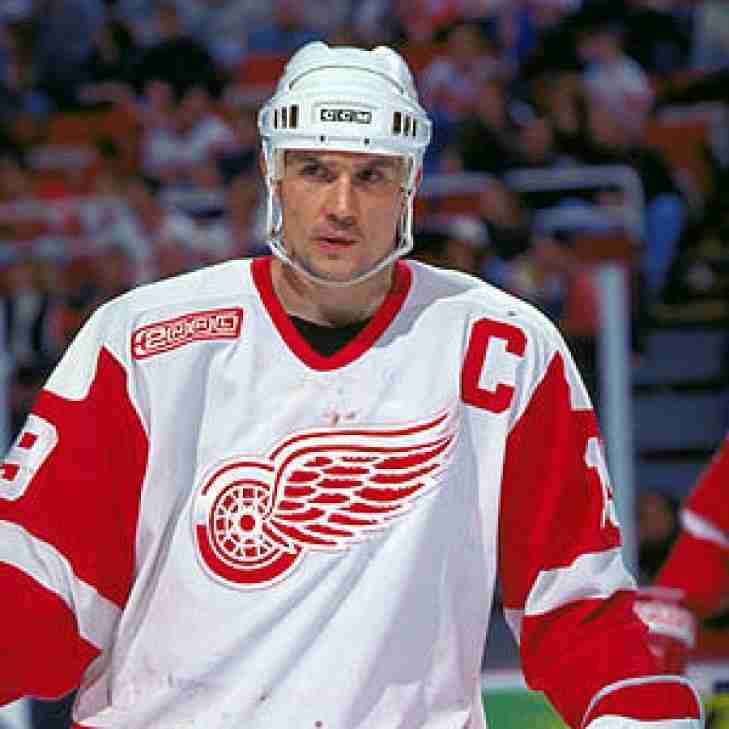 Easily one of the greatest Detroit Red Wings of all time, Steve Yzerman spent his entire 22 year career in Motown and amassed a whopping 1,755 points for them. Yzerman was a godsend to the struggling Red Wings, who were an awful team in the early 80’s, and slowly became a power under Yzerman’s leadership. That was not a misnomer, as he would become the youngest captain in the franchise’s history. He entered the NHL as a good scorer, but he reached elite status for a six year stretch where from 1988 to 1993 he topped the 100 point mark. As he got older, he still was a decent scorer, but he was more than just a leader, as his defensive skills shone through as new offensive stars came to play for Detroit. His loyalty, hard work and dedication paid off as “Stevie Y” was the leader of a now powerful Red Wings team and won three Stanley Cups there. Yzerman not only became a legend in Detroit, but across the border in his native country of Canada, where his leadership was instrumental on their successful International teams. He would later take over as the General Manager for Canada in their 2007 and 2008 World Championships and was the Executive Director for the successful Canadian 2010 Winter Olympic Hockey Team.
Subscribe to this RSS feed