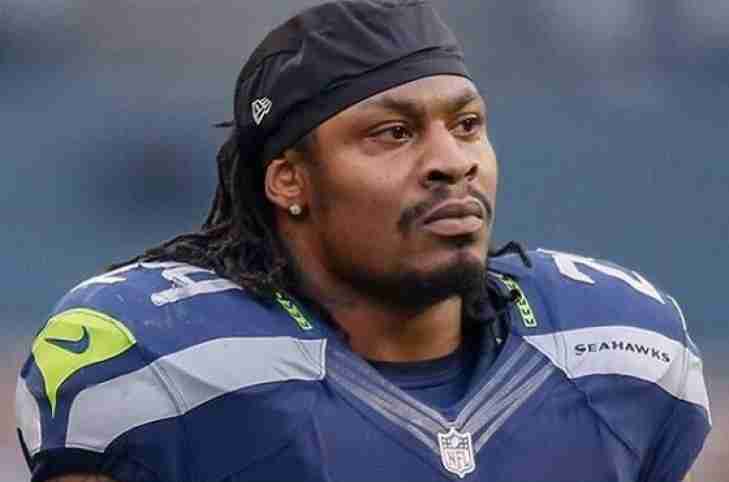 It was a perfect way for Marshawn Lynch to retire wasn’t it?