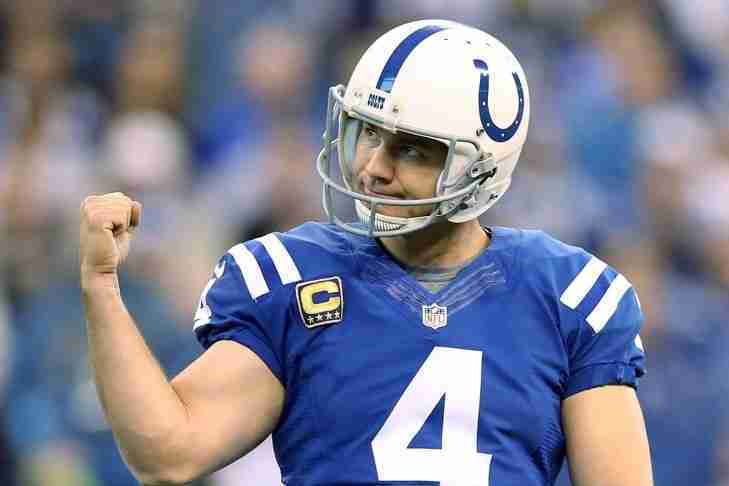 What can be said about “Mr. Clutch” that hasn’t already been said?  The legacy of Adam Vinatieri was already set in stone from his work in New England with his game winning kicks in the 2001 blizzard playoff game against the Oakland Raiders and in two Super Bowls.
Vinatieri would sign with Indianapolis and while the second half of his career has not have nearly as many dramatic moments playing for the Colts as he did with the Patriots but he has been just as “automatic”.  The kicker is the only man in NFL history to have 1,000 Points for two different NFL teams, and is the all-time points leader for Indianapolis.
Subscribe to this RSS feed