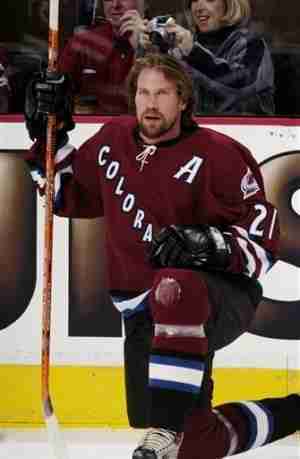 The best player in the famous Nordiques/Flyers Eric Lindros trade was not Lindros. Rather it was the Swedish born playmaker, Peter Forsberg, who would win the Hart Trophy, the Art Ross Trophy and two Olympic Gold Medals and two Colorado Avalanche. Not a bad career for what was perceived as a throwaway in that trade!