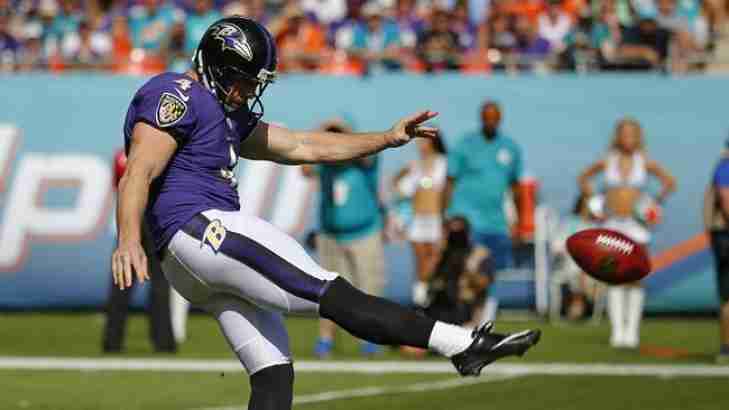 Sam Koch was one of the few punters to be drafted (he played his college ball at Nebraska) and the choice has proven well for Baltimore, the team he played the enitrety of his 16 NFL Seasons.  Koch would make the Pro Bowl in 2015 and to date has been in the top ten in Yards per Punt four times.  Koch was a member of the Ravens Super Bowl Championship team in Super Bowl XLVII, and at the time of his retirement in 2021, he was seventh all-time in Punting Yards (52,868).
Subscribe to this RSS feed