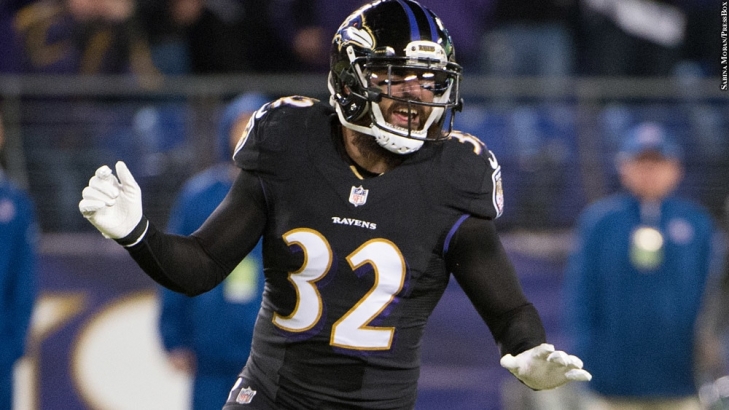 Eric Weddle had already gone to three Pro Bowls as a San Diego Charger and he would match that in Baltimore, but this time he would do it in three years.  That was also the amount of time that he patrolled the Ravens’ secondary, the first year being at Strong Safety and the second and third season seeing him switch back to Free Safety, his more natural position.  During his three years with Baltimore (2016-18) Weddle was arguably one of the most consistent Safeties during that timeframe. 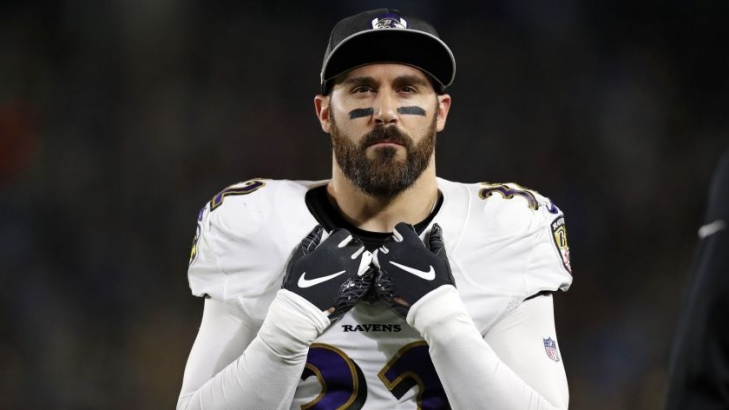 Another significant retirement has taken place in the world of pro football as Los Angeles Rams Safety, Eric Weddle has announced his retirement.

A two-time Mountain West Conference Defensive Player of the Year at Utah, Weddle was drafted in the second round in 2007 by the San Diego Chargers.  Weddle took over as the starting Free Safety in his sophomore season, and he would play for the Chargers for nine seasons, with three of them earning him a trip to the Pro Bowl.  He would also be named a First Team All-Pro twice (2011 & 2014), and would lead the NFL in Interceptions with seven in 2011.

He would then join the Baltimore Ravens for three seasons, and he was a Pro Bowl Selection in all of them, bringing his overall total to six.  He joined the Rams last year, which is now his last.

In our 2019 pre-season that ranked active players in terms of their playoff consideration, Weddle was ranked #30 overall and #3 among Defensive Backs.

Weddle will be eligible for the Pro Football Hall of Fame in 2025, and he will definitely receive a spot on our future Notinhalloffame.com listof those to consider for Canton.

We here at Notinhalloffame.com would like to thank Weddle for all of his on-field moments and we wish him the best in his post-playing career. 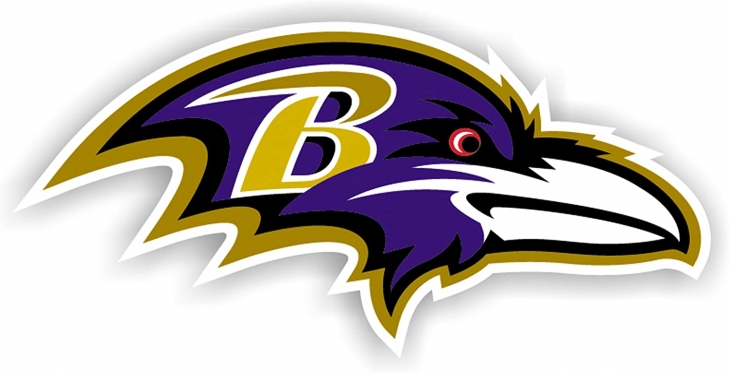 As many of you know, we here at Notinhalloffame.com are slowly generating the 50 of each major North American sports team.  That being said, we have existing Top 50 lists out and we always consistently look to update them when we can and based on necessity. As such, we are very happy to present the first revision of our top 50 Baltimore Ravens of all-time.

This is the first revision since we put up this list after the 2016 Season.

The top five remains unaltered from our initial rank but there are some significant jumps and new entries.

Marshal Yanda, who recently retired, went from #10 to 6.  Linebacker, C.J. Mosley, makes his first appearance at #12.  Mosley played for Baltimore from 2014 to 2018, and is currently a New York Jet. Place Kicker, Justin Tucker, who should have been ranked before, enters at #16.  Nose Tackle, Brandon Williams debuts at #22.  Former Safety, Eric Weddle comes in at #28.  Lamar Jackson, who was an MVP last year in what was only his second season, debuts at #30.  The other additions are Cornerback, Jimmy Smith at #41 and Linebacker, Matt Judon at #48.