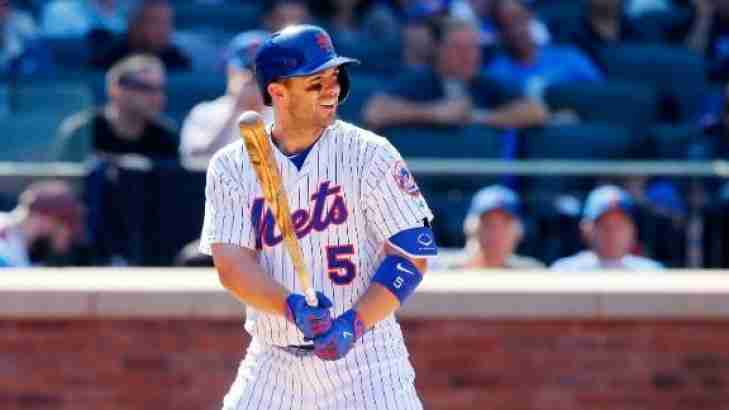 Spending his entire career with the New York Mets, Third Baseman, David Wright would go to seven All-Star Games earning two Gold Gloves and two Silver Sluggers.  Wright would be viewed as a complete player during his career and is the all-time New York Mets leader in multiple offensive statistics.  This would be a great career, but he never seemed to be considered among the elite in the National League.