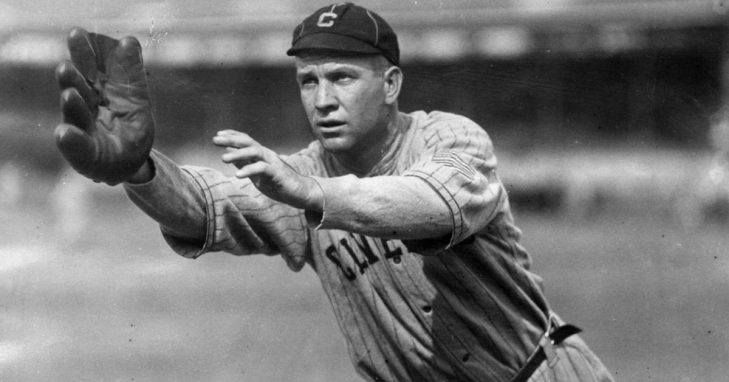 The Boston Red Sox made another regrettable trade before they jettisoned Babe Ruth to the New York Yankees.  A couple of years early, they traded Centerfielder Tris Speaker, who they asked to take a pay cut after an off-year (where he still batted .322!).  Speaker refused, and the former MVP two-time World Series Champion and was traded to Cleveland in 1916.