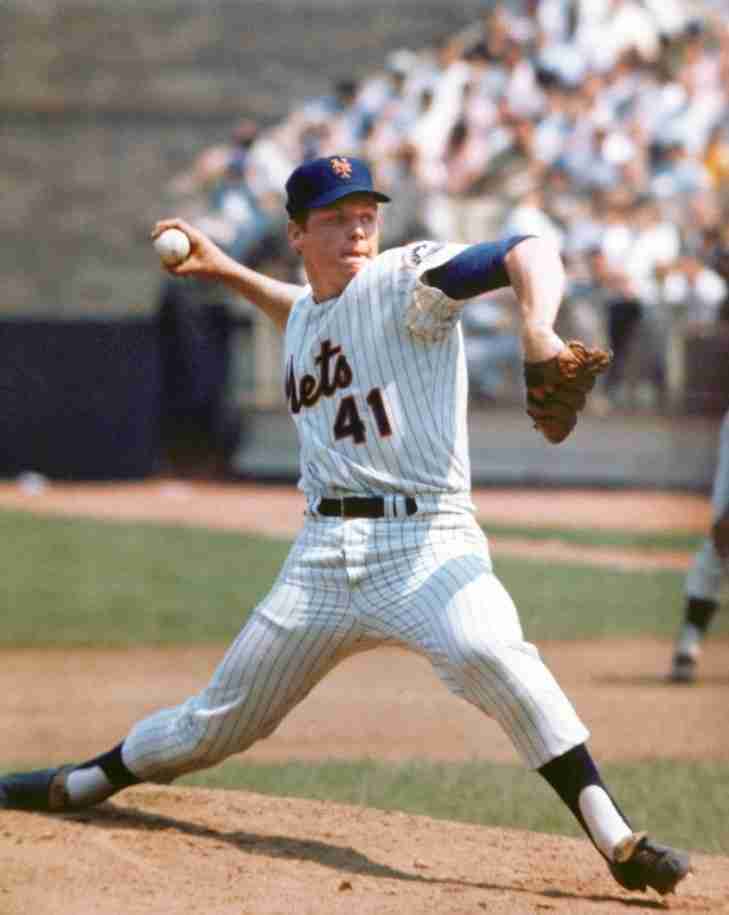 Prior to the recent induction of Ken Griffey Jr., Seaver entered Cooperstown with the highest percentage from the voters, which considering he was one of the greatest Starting Pitchers that ever lived was fitting.  While he did not play his entire career in New York, “Tom Terrific” was at his Hall of Fame best during his years in the Big Apple.