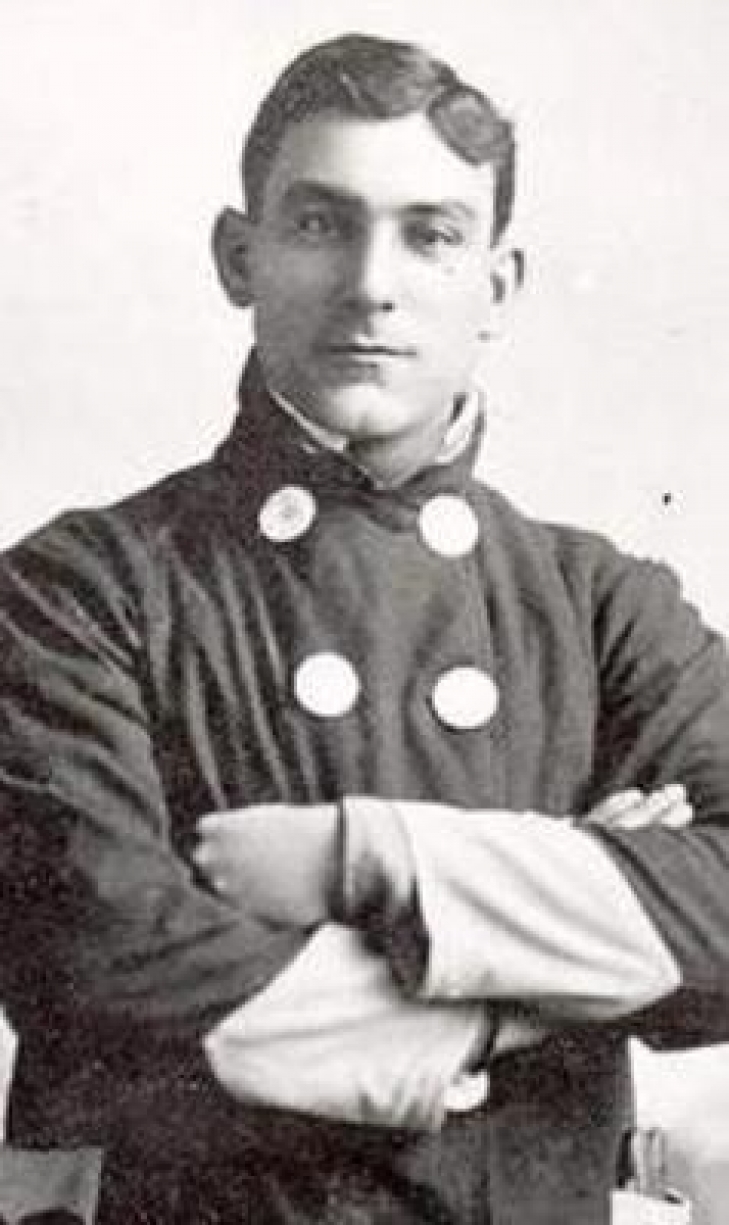 Here is another interesting one.

Napoleon Lajoie easily cemented his Baseball Hall of Fame legacy with Cleveland but his career started with the Philadelphia Phillies where in his first five seasons in the professional baseball he secured himself as a bona fide baseball player.  As a Phillie, he had 721 Hits and would lead the National League in Runs Batted In in 1998 while finishing first in Slugging Percentage the season before.  Overall in Philadelphia he had a .345 Batting Average.