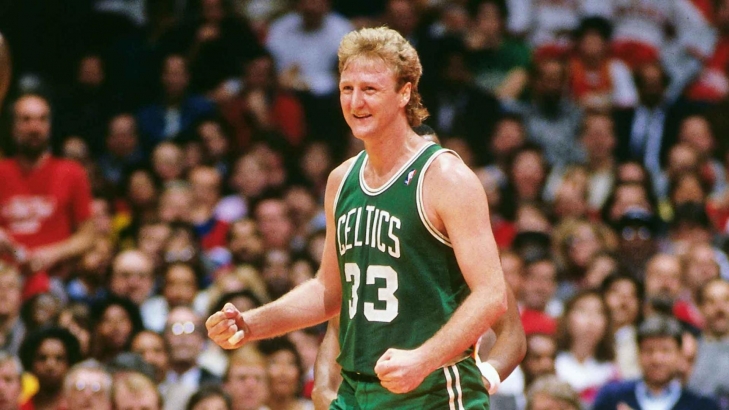 While we said that anointing Bill Russell was a lock as our top Boston Celtic of all-time, Larry Bird gave us pause.

Before Bird's arrival to Boston, the franchise was in disarray after being without question the most dominant franchise in the league.  The city craved basketball greatness, and Bird gave them just that.  Bird was the 6th overall pick in 1978 but joined a year later after staying at Indiana State for his senior year.  As expected, Bird was an automatic superstar winning the Rookie of the Year and being named to his first of what would be 12 All-Star Games.