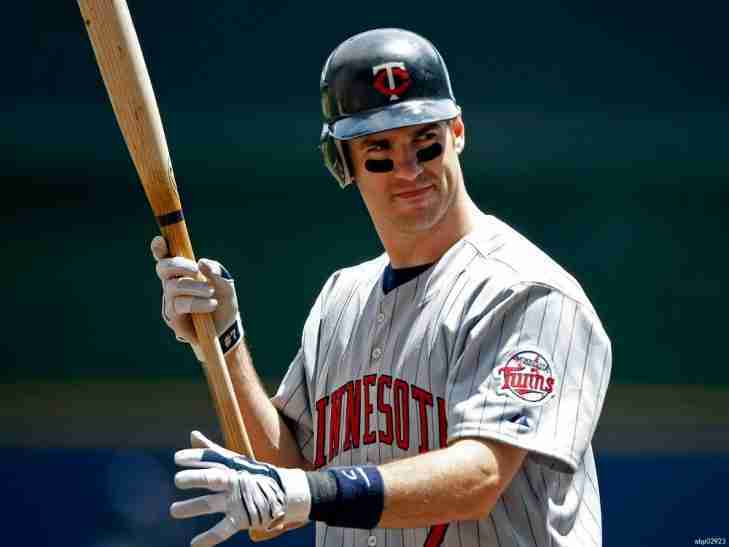 Actually, let’s give him that one now. 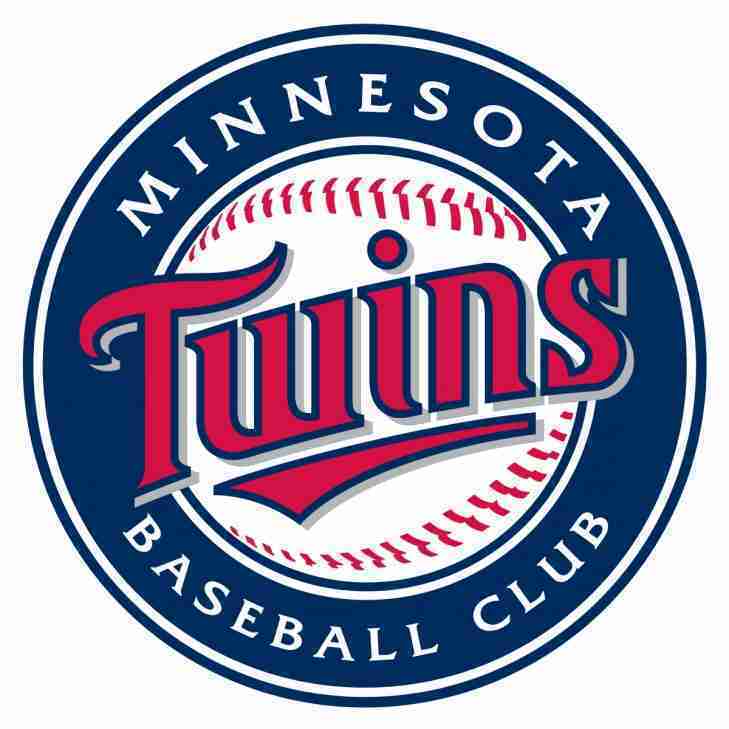 We here at Notinhalloffame.com have completed our next all-time top 50, this time that of the Minnesota Twins.

Here is something else worth noting: While the Minnesota Twins really don’t acknowledge much of their Washington Senators past, this is part of it according to the official history of the organization according to Major League Baseball. The Minnesota Twins Hall of Fame may not have any Senators in it, but this list does…until MLB tells us not to recognize this as franchise history.

The New York Yankees, the most successful team in North American team sports. Look for that in a week. 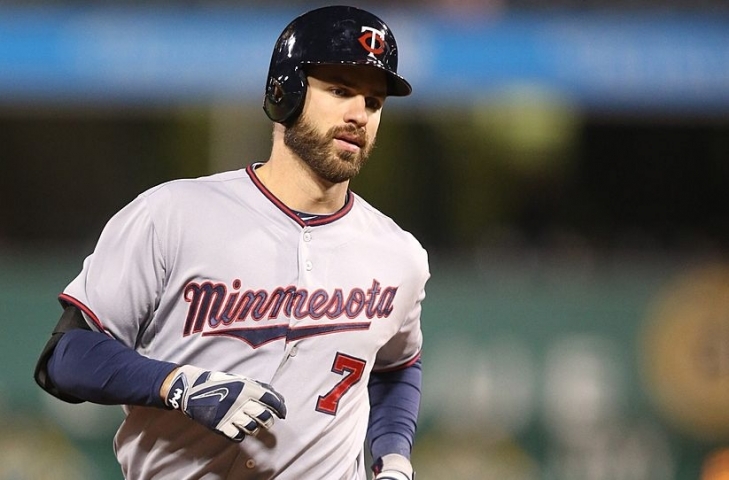 We have a significant retirement to discuss in baseball as Joe Mauer of the Minnesota Twins has elected to retire from the game after playing 15 seasons in the Majors, all of which were with the Twins.

Mauer made his announcement in an open letter to the fans that will run in the Minneapolis Star-Tribune and the St. Paul Pioneer Press. Mauer cited a desire to maintain his health and spending time with his family to retire from the game at age 35. His last contract came to an end this year.

The first overall pick of the 2001 Amateur Draft, Mauer would make his debut in a Twins uniform in 2004 and was cemented as the starting Catcher the following season. In 2006, he would win his first of three Batting Titles, leading all batters with in the American League with a .347 Batting Average. He would win his second Batting Title in 2008 and his third in 2009 with a career high of .365. Mauer would also finish first in On Base Percentage (.444), Slugging Percentage (.587) and OPS (1.031) and he would have a career high 28 Home Runs. For his efforts, Mauer would be named the American League Most Valuable Player. Mauer would continue to be productive with four more seasons over .300 and he would also have a second season (2012) where he would lead the AL in On Base Percentage.

The Catcher retires with 2,123 Hits and a .306 career Batting Average with five Silver Sluggers and three Gold Gloves. He will be eligible for the Baseball Hall of Fame in 2024. It is definitely worth mentioning that Joe Mauer is one of 22 MVPs to remain with one team. The other 21 all entered Cooperstown.

The Hall of Fame candidacy of Joe Mauer is strong. He retires with a decent bWAR of 55.1, which eclipses the average Catcher’s bWAR of 53.5 and he has a higher JAWS of 47.0 than the average Hall of Fame Catcher, which is 44.0. As a former MVP, and being one time regarded as the best in his position bodes well in his favor.

We here at Notinhalloffame.com would like to thank Joe Mauer for the wonderful on field memories and we wish him the best in his post playing career. 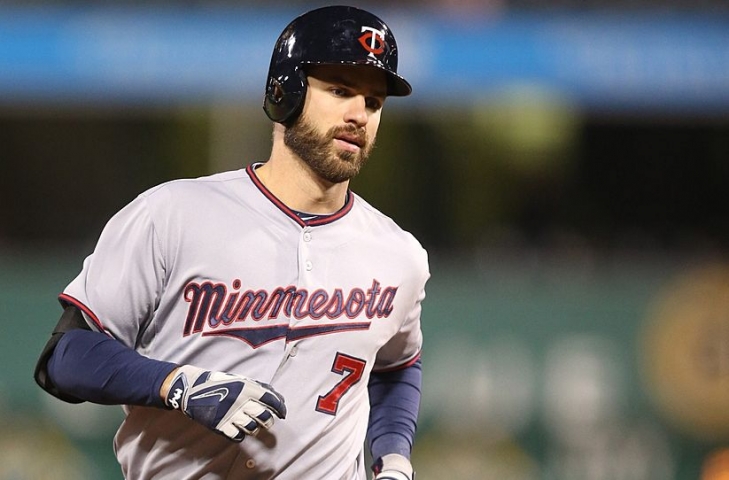 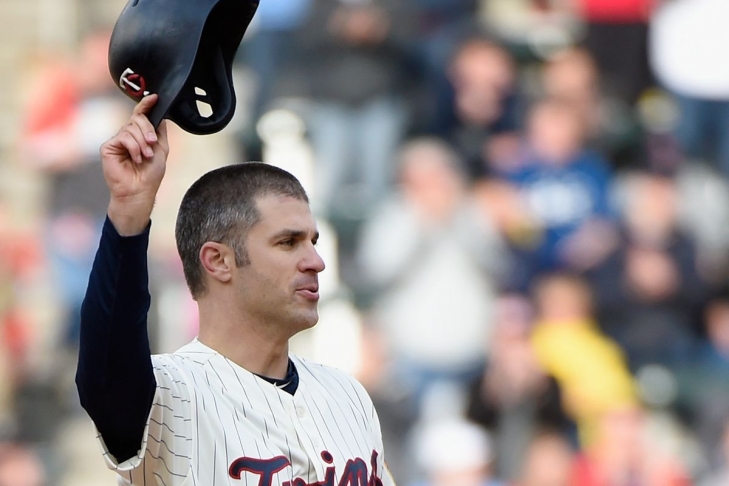 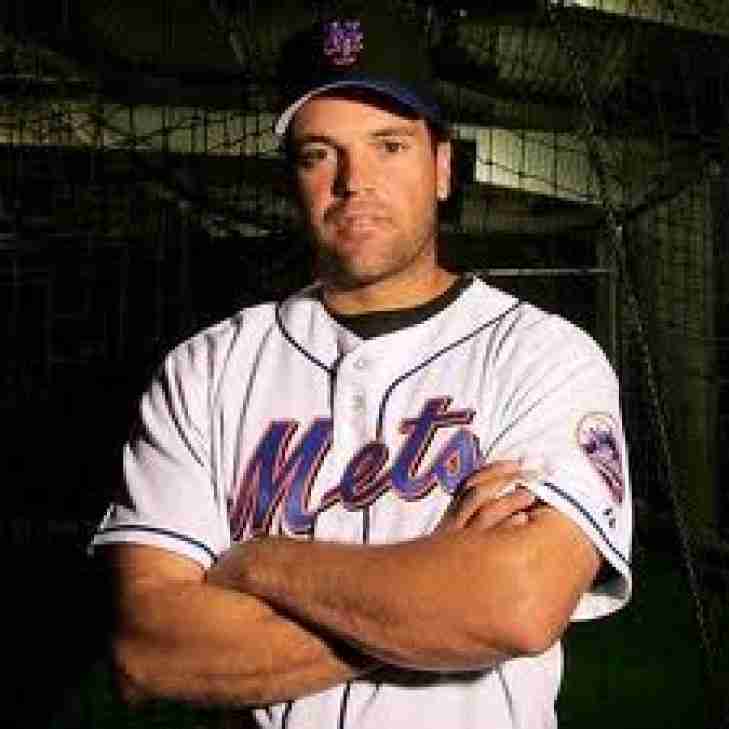