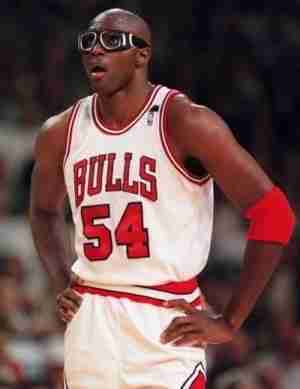 Horace Grant was not a stat accumulator; he was a winner.  After a stellar career at Clemson University where he was named ACC MVP, Grant was selected as the tenth pick of the 1987 draft.  Grant was a key member of the first three title runs the Bulls had in the early 90's.  He was the 3rd option on offense but was really their main low post defender.  A very athletic power forward that could bang with the big guys and run with smaller guys, Grant would become the prototype that others would follow.
Subscribe to this RSS feed