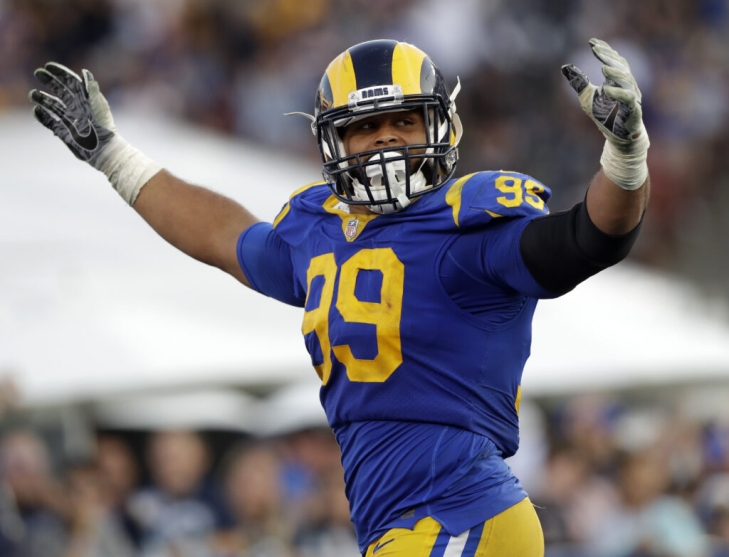 Donald has only been in the NFL for six years, but no eligible player for the Hall of Fame has won the Defensive Player of the Year twice and not made it to Canton.  His AV/G is nearly one, and he has yet to have a season where he wasn’t named to the Pro Bowl.  Donald, is on a five-year First Team All-Pro streak, and he was named to the All-Decade Team.  As of this writing, Donald is arguably the best defensive player in the game.
Subscribe to this RSS feed