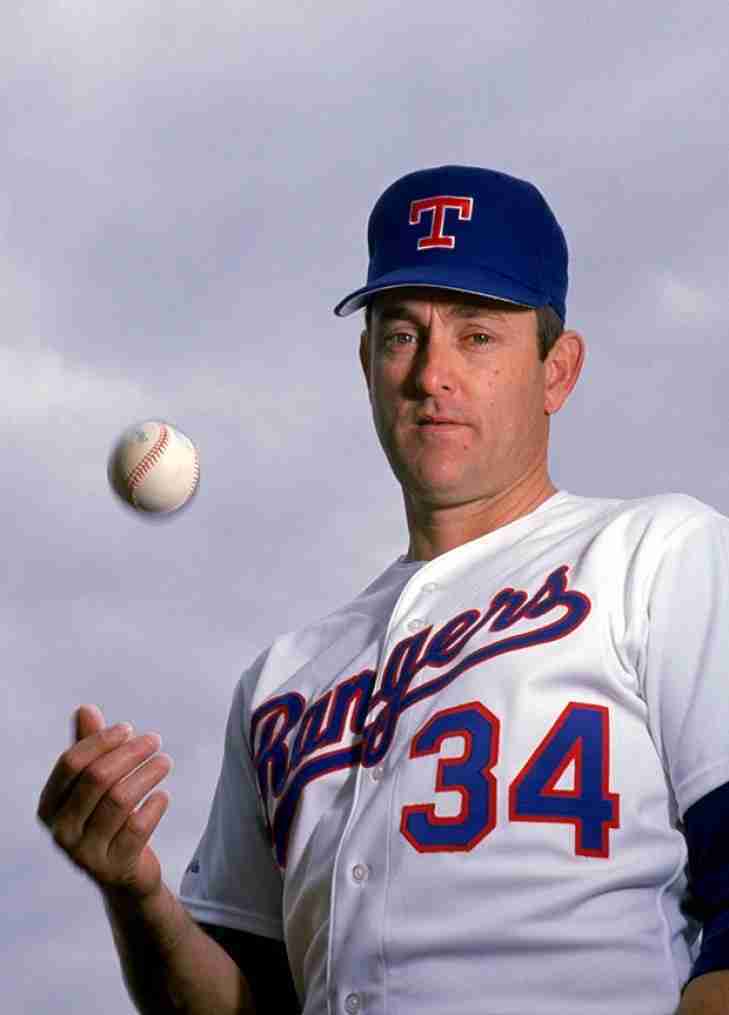 Nolan Ryan and “The Ryan Express” would play for the Rangers only in the last five years of his career, but even in the last five years of his celebrated career (which was in his 40’s), he was still a very good starter who could still fan batters at will and would become an even bigger icon in the state of Texas.  Ryan would go on to become an executive with the Rangers and will forever be beloved by the fans of the organization.  Remember, this rank is only what happens on the diamond, as if we decide this in terms of iconic stature, he would top the list.