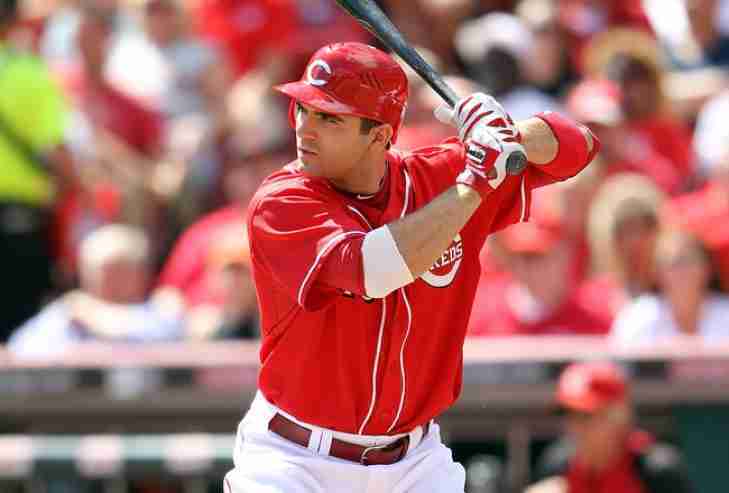 Joey Votto had a claim at one time as the best hitter in baseball.

While most people know that he is good, they might not be aware this is a player who won the National League On Base Percentage Title fseven times (including four in a row from 2010 to 2014, batted over .300 eight times, and is also a former Slugging Champion.  With that last accolade, the Canadian clearly has power as he has well over 300 Home Runs, and 2,000 Hits in a career that as of this writing has only been spent in Cincinnati.