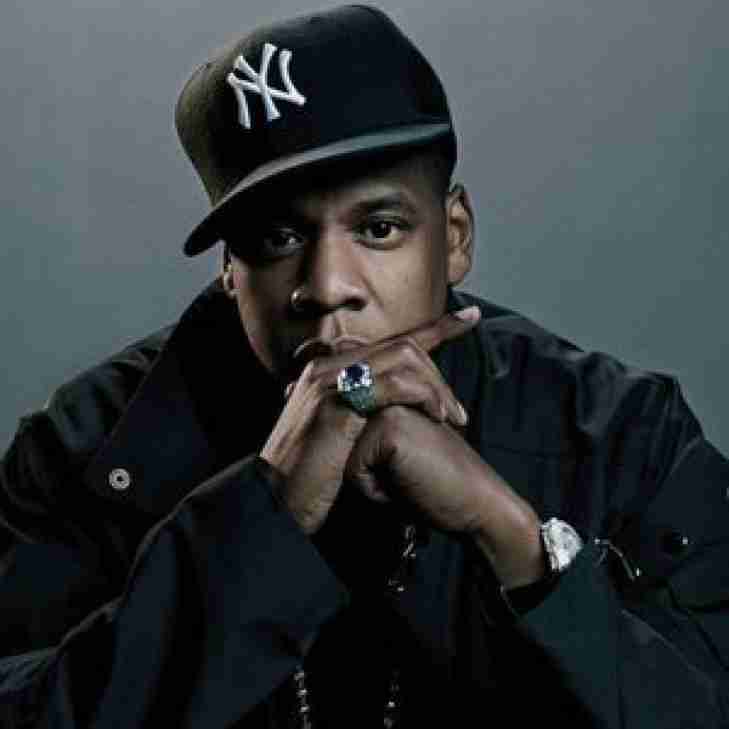 We haven’t come up with (nor do we really plan to) a list for those who are not in the Songwriters Hall of Fame, but it is an institution in which we hold in high regard.

We here at Notinhalloffame.com would like to congratulate the Songwriters Hall of Fame Class of 2017.
Subscribe to this RSS feed