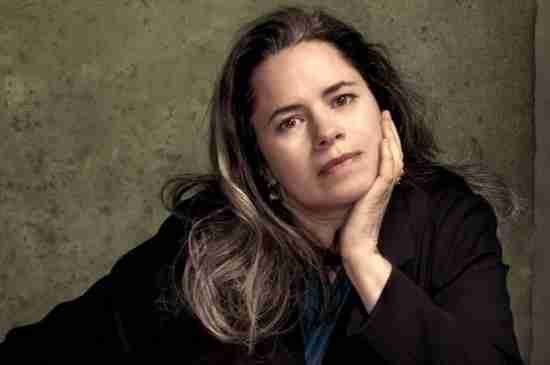 Upon leaving 10,000 Maniacs, Natalie Merchant embarked on an even greater solo career.  Merchant’s sweet and sometimes melancholy voice were used on well chosen singles to hook an audience and after that she had had an audience for her poetic feminist songs.  Merchant was able to become a hit maker and concert attraction and though she has been largely inactive in recent years she has the unique abiliy to come back without missing a beat.

Should Natalie Merchant be in the Hall of Fame?

Buy your Tickets to see Lunasa with Natalie Merchant at New York Society for Ethical Culture in New York, NY HERE for as little as $! 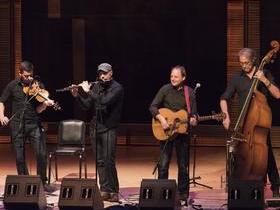 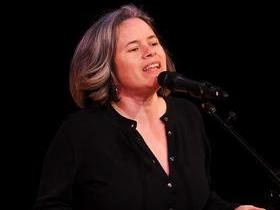 0 #1 Knuckles -0001-11-30 00:00
They have some good stuff, but their video for Dig may be the worst video ever.
Quote
Refresh comments list
RSS feed for comments to this post