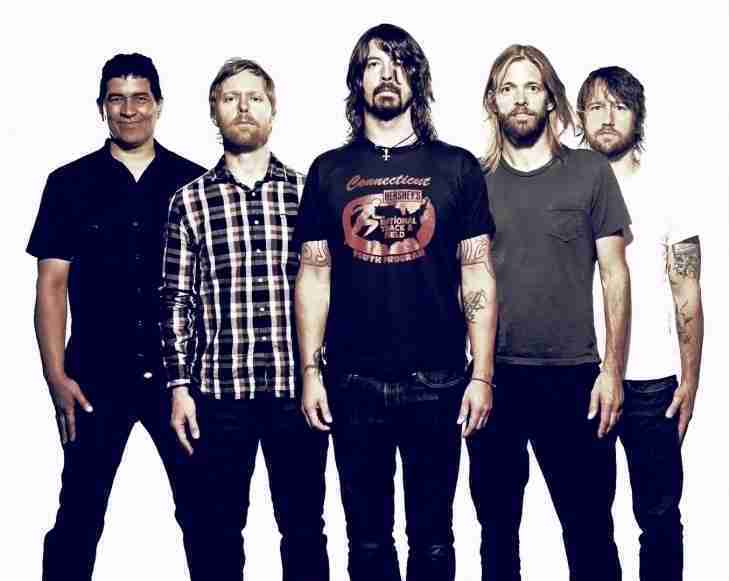 You will have to forgive us, as had you told us that Dave Grohl was going to emerge as an even bigger star following the death of Nirvana’s Kurt Cobain, we would have taken that bet.  It was Cobain, who garnered the lion’s share of attention with Nirvana, and Grohl was the quiet drummer with the big smile.  Now it looks like Grohl will be a two-time Hall of Fame inductee.