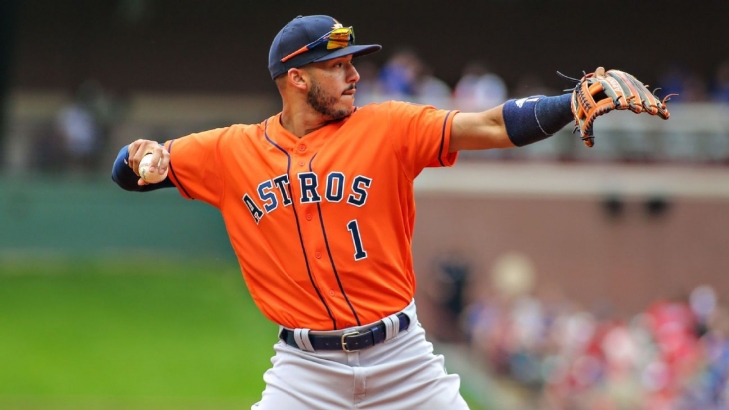 Carlos Correa was the first overall draft pick in 2012 and he would do exactly what you want from someone drafted in that spot when they debut in the Majors; he won the Rookie of the Year.  Correa had 22 Home Runs as a rookie, and in the two seasons that followed would again hit 20 dingers with a Batting Average over .275.  Correa had a monster season 2017 where he was an All-Star, batted .315, and finished 17th in MVP voting.  He was also an integral part of the Astros first World Series Championship that year.