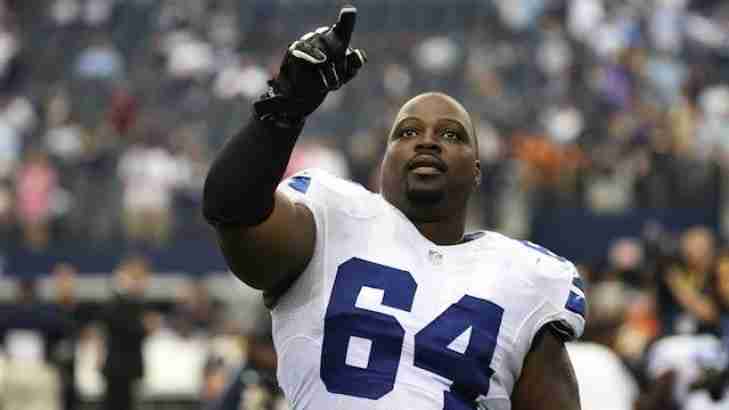 Undrafted in 1999 out of North Texas, Brian Waters defied the odds to become a successful Offensive Guard in the National Football League, most notably with the Kansas City Chiefs where he was named to five Pro Bowls (plus one more with New England) and made two First Team All Pros. The 2009 Walter Payton Man of the Year winner is historically the only AFC Offensive Lineman to have won an Offensive Player of the Week Award.
Subscribe to this RSS feed