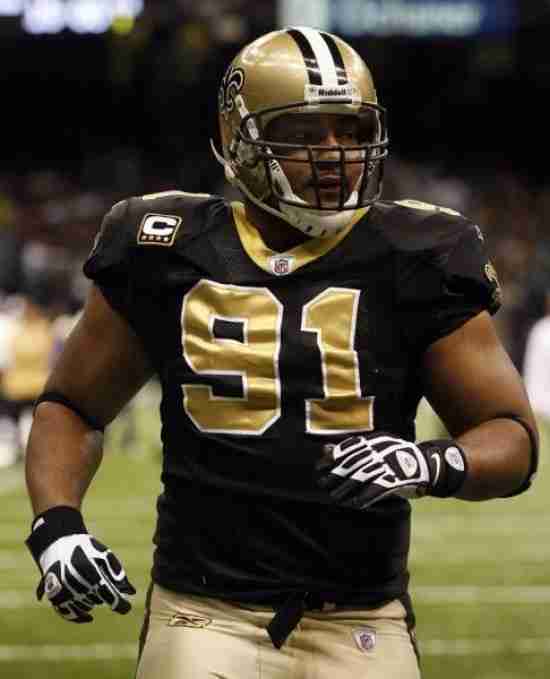 A member of the New Orleans Saints Super Bowl Championship Team, Will Smith went to the Pro Bowl in 2006 and would exceed the ten sack barrier twice. The Saints were not exactly the best defensive team while he was there, but they probably would have been in much worse shape without him.