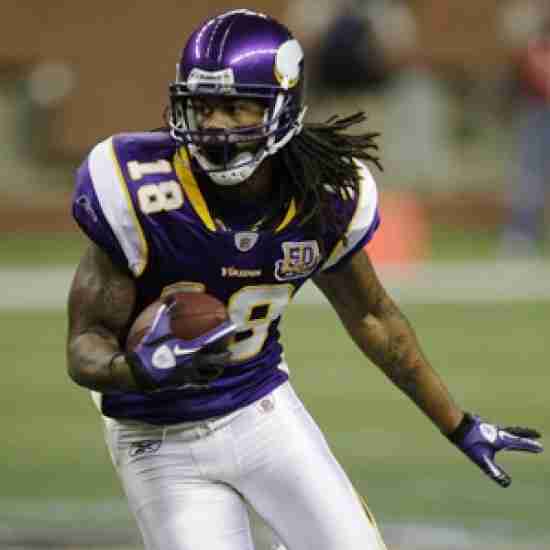 In theory, Sidney Rice retired as a champion as he did receive a Super Bowl Ring with the Seattle Seahawks, though he was out due to injury he received October of that season. Still, Rice was a part of what got them there as he was a bona fide star and prior to that with the Minnesota Vikings where he set a receiving record of three touchdowns in a playoff game. He was named to the Pro Bowl in 2009.