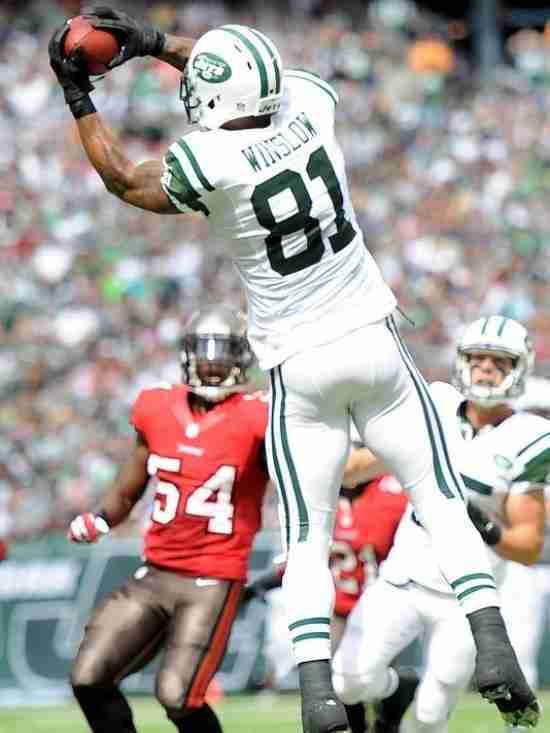 The son of Hall of Fame Tight End, Kellen Winslow, Kellen Winslow II was the number six overall pick in the 2004 Draft.   The junior Winslow got off to a slow start after a stellar career at the University of Miami due to multiple injuries but in 2007 he would make the Pro Bowl and exceed 1,000 Yards Receiving. Winslow, was not as good as his father, but how many were?

Should Kellen Winslow be in the Hall of Fame?