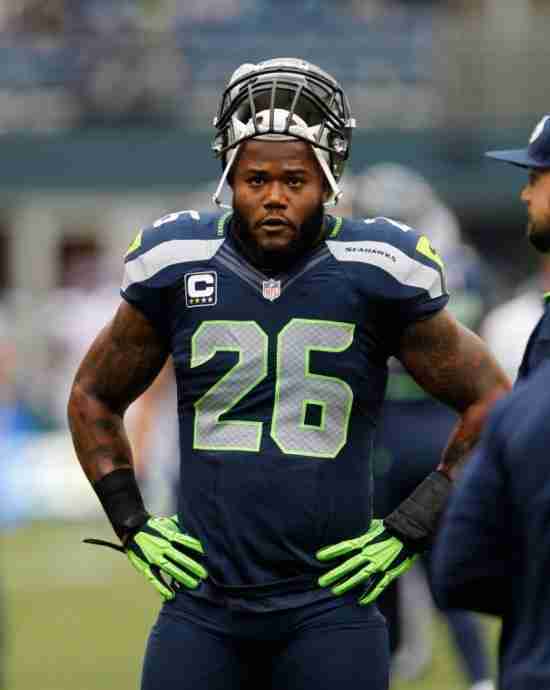 An exceptionally versatile player, Michael Robinson was converted to a Running Back and later Fullback in the National Football League. A former Quarterback/Wide Receiver at Penn State, Robinson’s work ethic allowed him to become a Pro Bowl selection with the Seattle Seahawks, a team he won the Super Bowl with 2014. That would be the last game he ever played.

Should Michael Robinson be in the Hall of Fame?