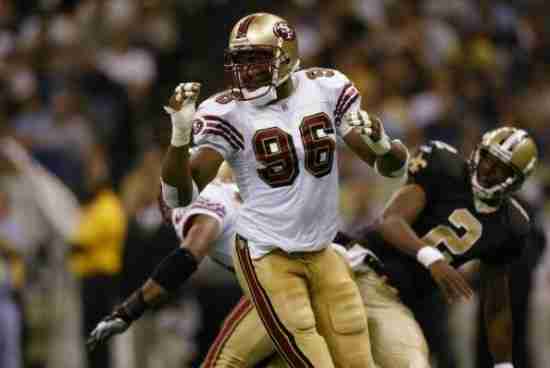 A very good and somewhat unheralded player, Andre Carter was a consistent Defensive End who played for multiple teams, but it was his first season as a member of the New England Patriots where he would receive his lone Pro Bowl Selection. Carter holds the Pats record for single game Quarterback Sacks.

Should Andre Carter be in the Hall of Fame?