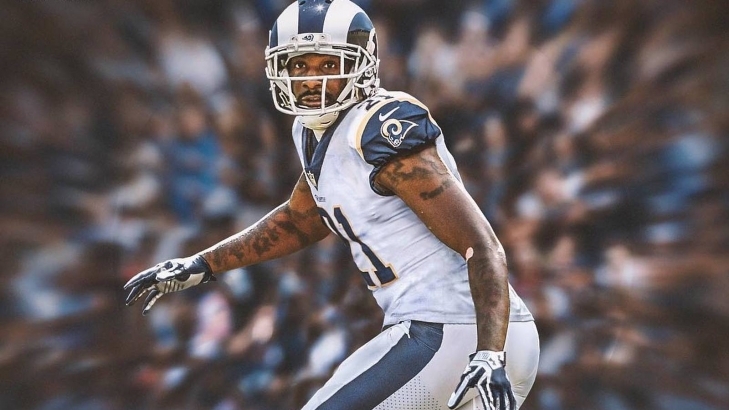 Talib went to five consecutive Pro Bowls from 2013 to 2017.  A Free Agent as of this writing, last season only saw Talib play five games for the Rams.  This might be the end of the road for the Cornerback, and if it is, he hasn’t done enough. 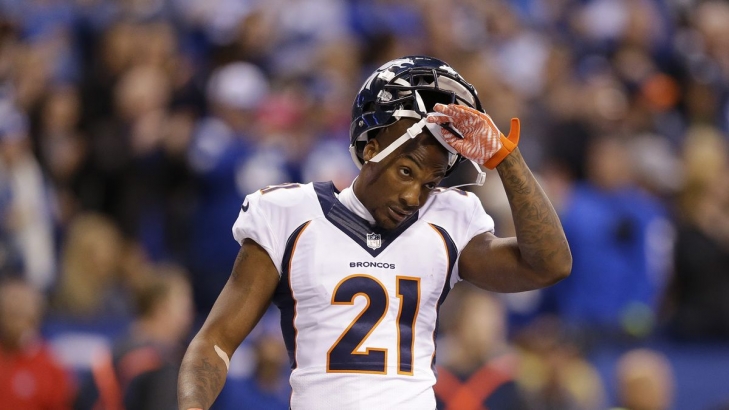 A day before the 2020 NFL Season is set to start, we have a significant retirement on our hands.  Free Agent Cornerback, Aqib Talib announced his retirement on Twitter.

Talib was the 20thOverall Pick in 2008, but the former Kansas Jayhawk struggled early to live up to expectations. Winning the starting job at Left Cornerback for the Tampa Bay Buccaneers in his sophomore year, Talib did well, but it was not until 2012 when he was traded to the New England Patriots where his star began to rise.

Talib was a Second Team All-Pro and Pro Bowl Selection in 2013, his lone full season in New England, but he did not stay there as he signed with the Denver Broncos as a Free Agent in 2014.  His success continued, as he was a Pro Bowler in all four of his years at Mile High, earning a First Team All-Pro in 2016 and helping the Broncos win Super Bowl 50.

The Cornerback would finish his career with the Los Angeles Rams and Miami Dolphins and retires with 35 career Interceptions.

In our updated 2020 pre-season Hall of Fame Monitor of active players, Talib was ranked at #75 and #6 amongst Cornerbacks. He is now eligible for Hall of Fame consideration in 2025.

We here at Notinhalloffame.com would like to thank Talib for the on-field memories and we wish him the best in his post-playing career.