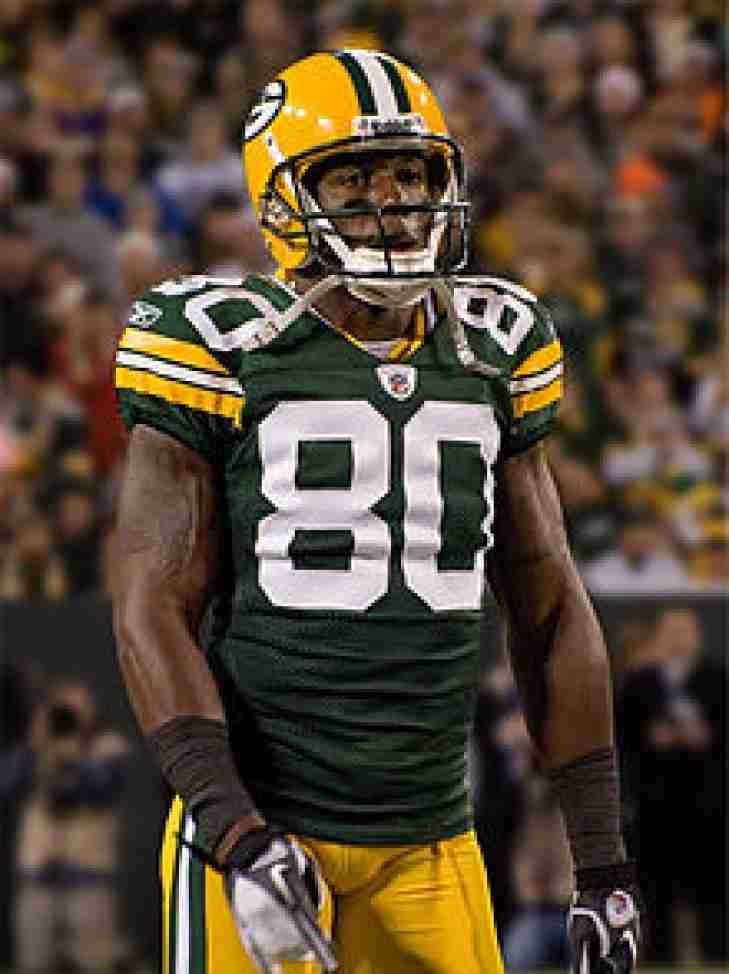 As you all know we are working on our Top 50 Players from each major North American Team.  This will eventually bleed into a look at how each one of them honors their respective former players/executives with retired numbers, rings of honor, franchise halls of fame etc.

We here at Notinhalloffame.com would like to congratulate both Donald Driver and Mark Lee for achieving this very prestigious honor.
Subscribe to this RSS feed