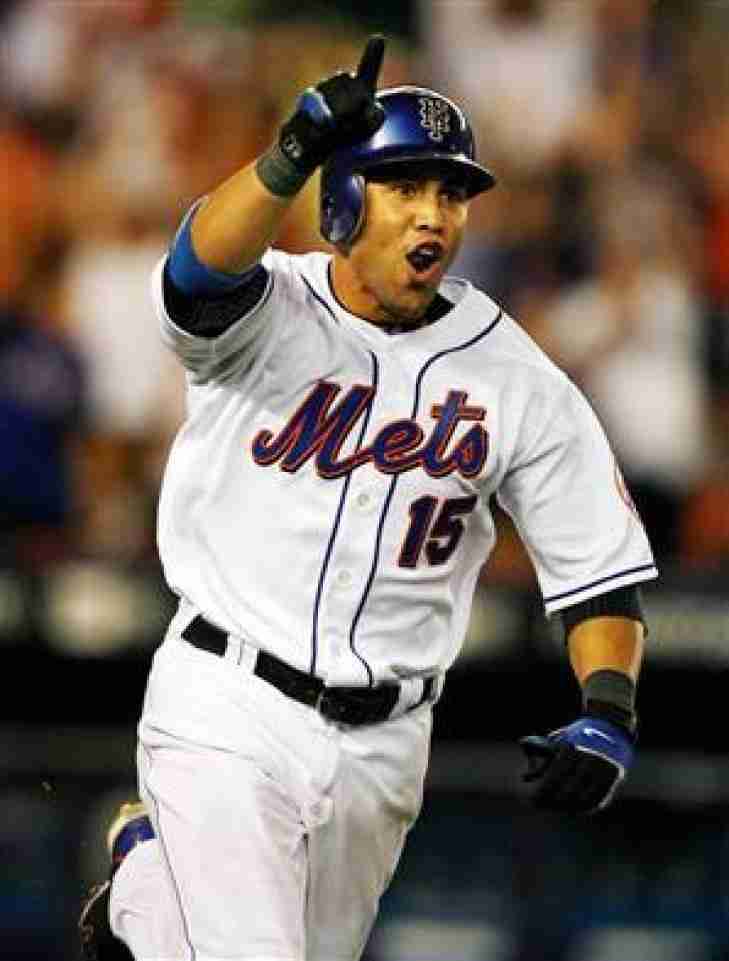 Over his very long career, the six and a half seasons as a New York Met was arguably the best of his career.  Five times he would be named an All Star as a Met and it was in New York where he posted his best Home Run numbers (41 in 2006) and would earn two Silver Sluggers and three Gold Gloves while playing there.  The Puerto Rican Outfielder would also produce three seasons with 100 Runs Batted In and had four years where he slugged over .500.
Subscribe to this RSS feed