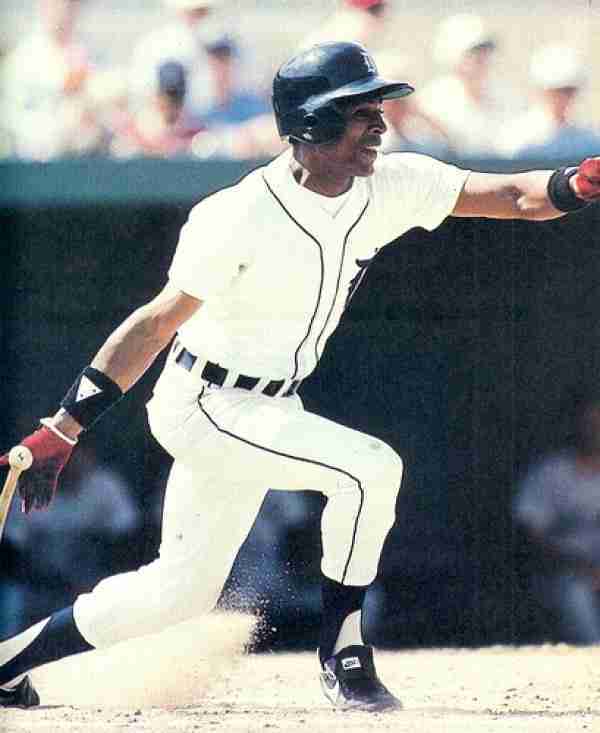 Playing with Alan Trammell for virtually his entire career, Lou Whitaker was one half of the longest running double play combination in Baseball history.  Like Trammell, Whitaker was a great player with both bat and glove and a big part of Detroit’s World Series win in 1984.

Whitaker was one of the top Second Basemen of his era, yet he did not receive the same respect or notoriety as others.  He won the American League Rookie of the Year in 1978 and though he did not live up to the lofty expectations placed upon him, records show that he was a very consistent performer and though he was not among the league leaders in offensive categories, he was a very capable producer and easily one of the top ones at his position.

The criticism of Lou Whitaker stems from the fact it looked so easy for him.  Everything he did had such a beautiful flow to it; he often looked like he wasn’t giving it all on the field.  He was also a quiet individual and was atypical of the boisterous athlete that people would expect.  As such, he did not draw a huge amount of attention to himself and preferred it that way.  When Whitaker did not get past the first year of Hall of Fame voting (which he should have), he didn’t complain.  He simply said that if he didn’t make it the first time, don’t bring his name back up”.  This type of humility just makes you like “Sweet Lou” even more.

Should Lou Whitaker be in the Hall of Fame?

Should Lou Whitaker be in the Hall of Fame?