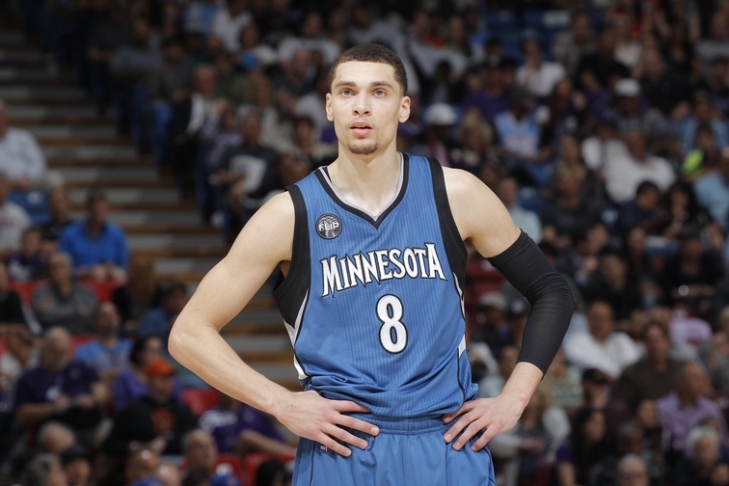 Zach LaVine blossomed (as expected) when he was traded to the Chicago Bulls, but it was in Minnesota where his career began.  A Second Team All-Rookie as the 13th Overall Pick in 2014, LaVine averaged 10.1 Points per Game and increased that to 14.0 and 18.9 respectively in the two seasons that followed.  LaVine was shipped off to Chicago in a trade that brought Jimmy Butler to the Timberwolves.
Subscribe to this RSS feed