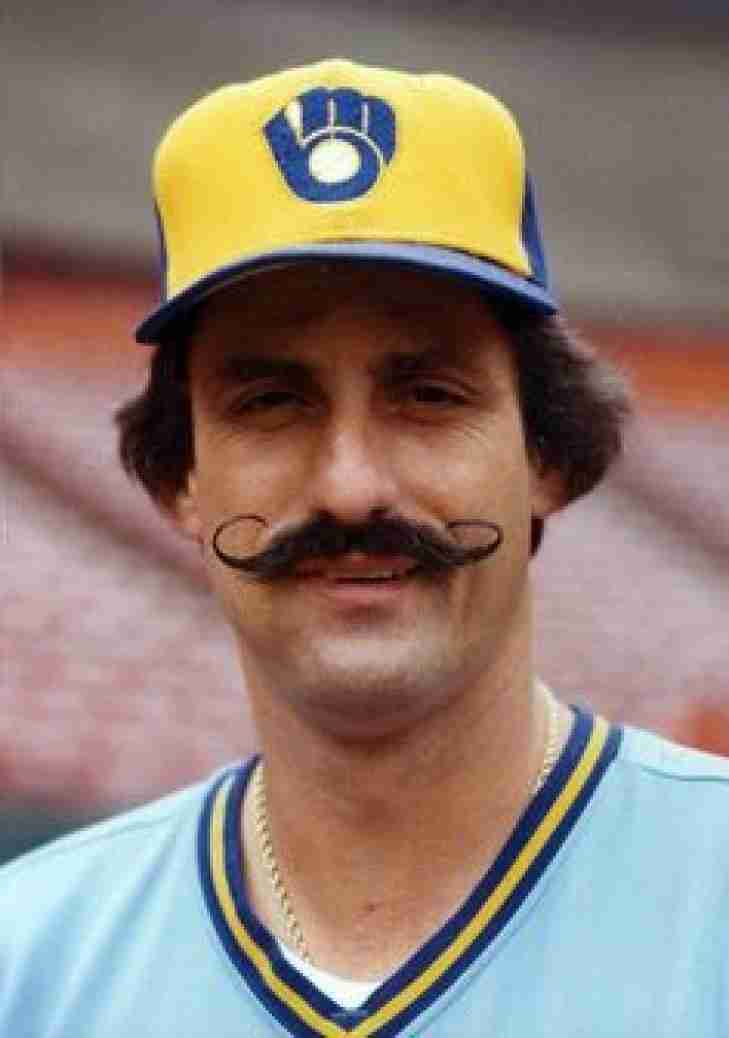 Rollie Fingers would become a baseball Hall of Fame Relief Pitcher predominantly for what he accomplished with the Oakland Athletics but his lone Cy Young Award took place when he played for Milwaukee.  As a Brewer, Fingers would win the Cy Young and the MVP in 1981 and arguably had the most dominating season as a closer in Brewers history.

Milwaukee would be the last team that he played for in the Majors, and with the Brewers, he had 97 Saves with an ERA of 2.54.  Fingers was inducted into Cooperstown in 1992, and Milwaukee honored him further by retiring his number 34 the same year.
Subscribe to this RSS feed