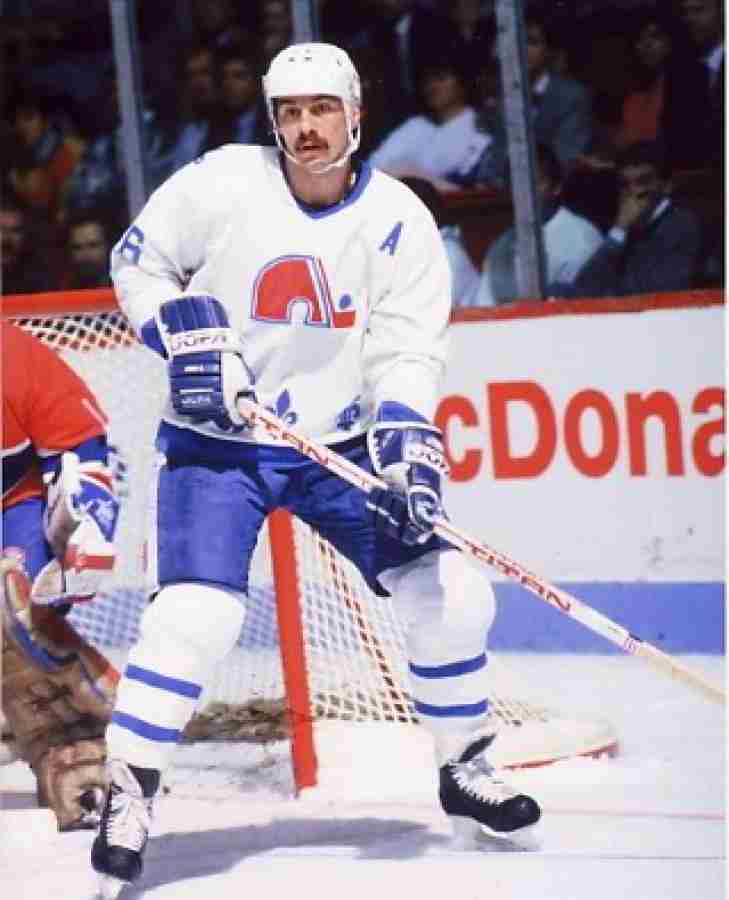 One of the top Left Wingers of the 1980’s, Michel Goulet brought excitement and hope to the hockey fans of Quebec City.  It was not inaccurate to paint Goulet as a natural sniper, as for seven consecutive seasons he was able to net 40 goals and is a member of the elite group that has over 500 for his career.  Goulet was capable on the defensive end, as he showed primarily in his veteran years late in his career with Chicago, but fans of the Left Winger will always remember how he was a star with Quebec putting the puck in the net on a regular basis.
Subscribe to this RSS feed