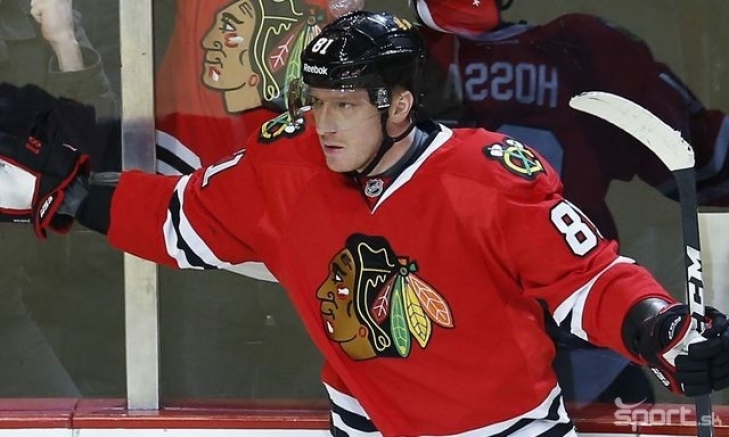 Exceeding the 1,000 Point mark in the National Hockey League is a milestone that few can claim, but that is not necessarily an automatic induction into the Hockey Hall of Fame. Slovakian born forward, Marian Hossa has accomplished that and then some as he is a three time Stanley Cup winner with the Chicago Blackhawks. His Hall of Fame candidacy will be very interesting as while he is accumulating a solid resume, he was only a post season All Star once (Second Team in 2009, but is a five time All Star Game participant.
Subscribe to this RSS feed