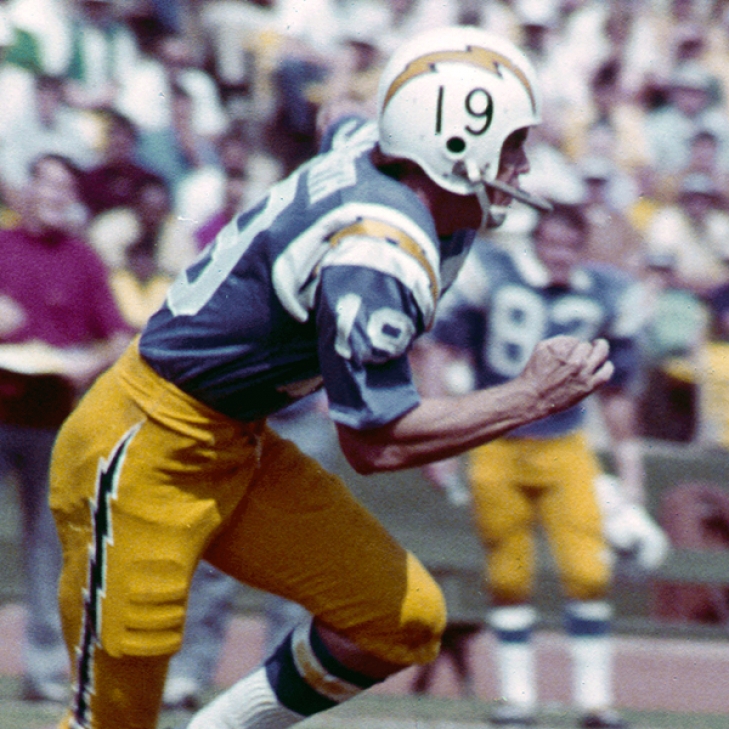 The San Francisco 49ers of the NFL and the Oakland Raiders of the AFL both drafted Lance Alworth, but it was the AFL where Alworth would join after his AFL rights were traded to the San Diego Chargers before his 1962 rookie season.  The Chargers gave up three players for Alworth, and it still turned out to be a robbery in favor of the Bolts.