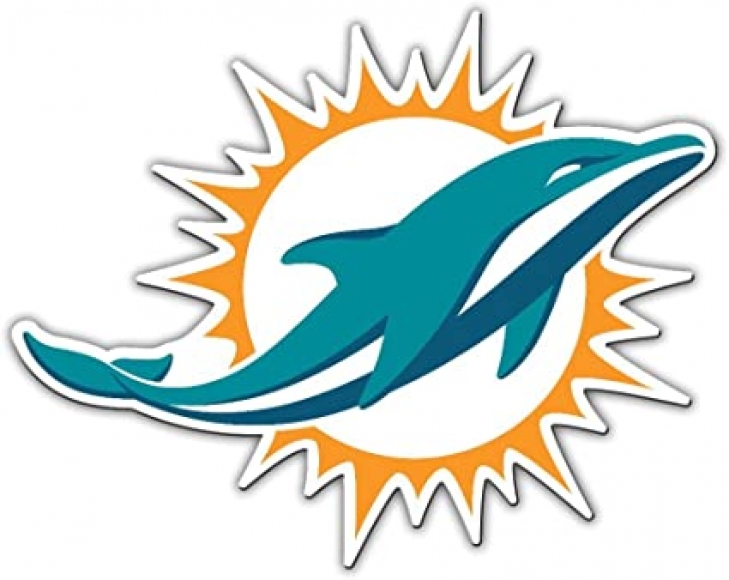 The Miami Dolphins entered the world of Pro Football in 1966 when they joined the AFL.  Once the leagues merged, the Dolphins emerged as one of the first elite powers of the conference in the early 70s, something that seemed incomprehensible based on their early struggles.

The Dolphins went to Super Bowl VI, losing to Dallas, but they would then put forth an undefeated season in 1972 and would win Super Bowl VII, which to date is the only time a team has gone an entire year without a loss. The Dolphins repeated as Super Bowl Champions the following year.

That was the last Super Bowl win for the Dolphins, but they did appear in the big game twice in the 1980s.