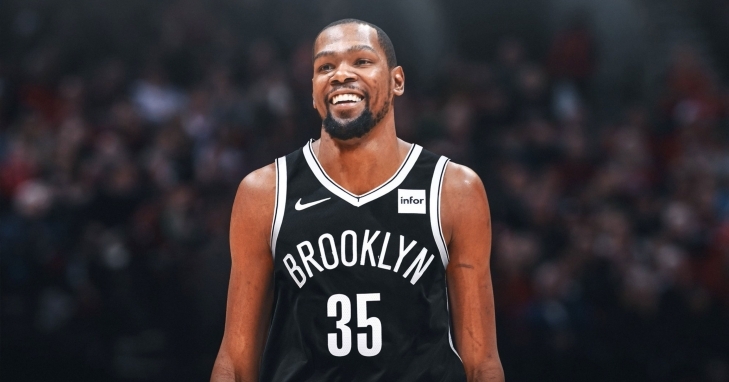 As each year goes by, Kevin Durant becomes less and less media-friendly, but does it matter?  It shouldn't, as his legend is officially secured.  Now that his run with the Golden State Warriors is officially over, he did exactly what he set out to do in winning a championship, which he won two. The former MVP enters his third season with Brooklyn, with the first one being on the disabled list, and the second won seeing most of his teammates on the DL.  The Nets are again favorites to win it all, and another title adds to his already colossal resume.  Notably, Durant won another Gold Medal and is now the highest scorer ever in Olympic history.  Pre-2020-21 Rank: #2, Pre-2020-21 Rank: #2.