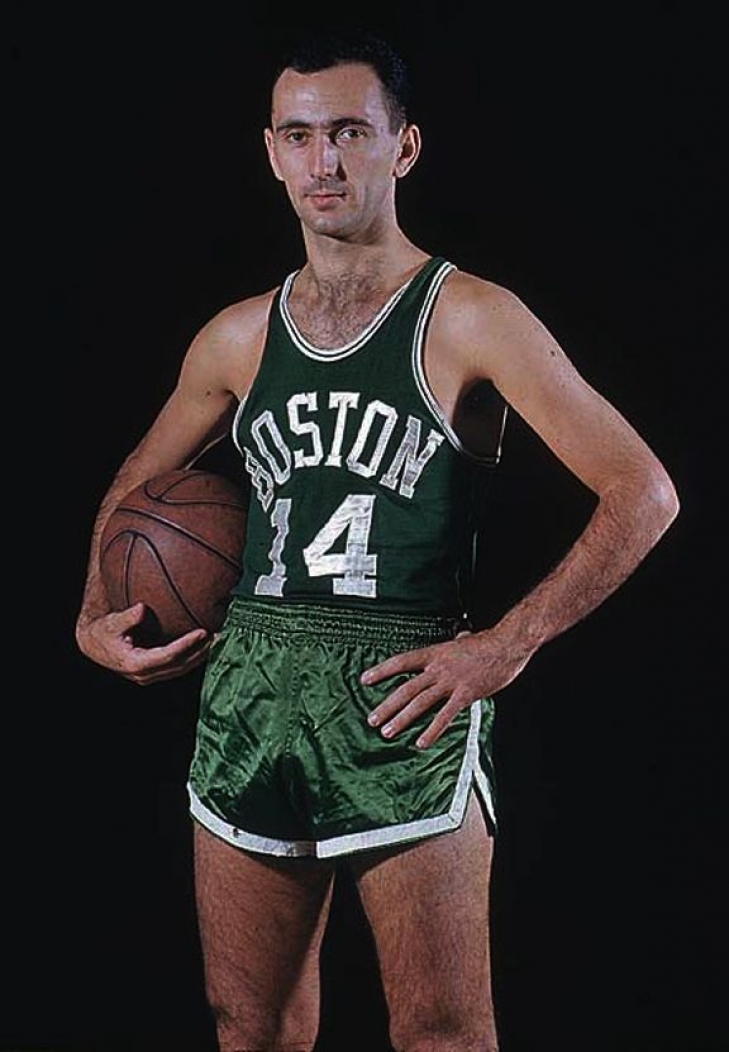 There aren’t too many times where a player becomes a Hall of Famer in a career with a team who never wanted him in the first place.

Serious.  The Celtics had the number 1 pick in the 1950 Draft, and they passed on Cousy, who was a local kid and a star at Holy Cross.  The Tri-Cities Blackhawks chose the Point Guard at number 3, but Cousy refused to report, and the NBA brokered him to the Chicago Stags, who subsequently folded.  Three Stags were made available for dispersal, Max Zaslofsky, Andy Phillip and Cousy, and the Celtics landed Cousy…who again they didn’t want. 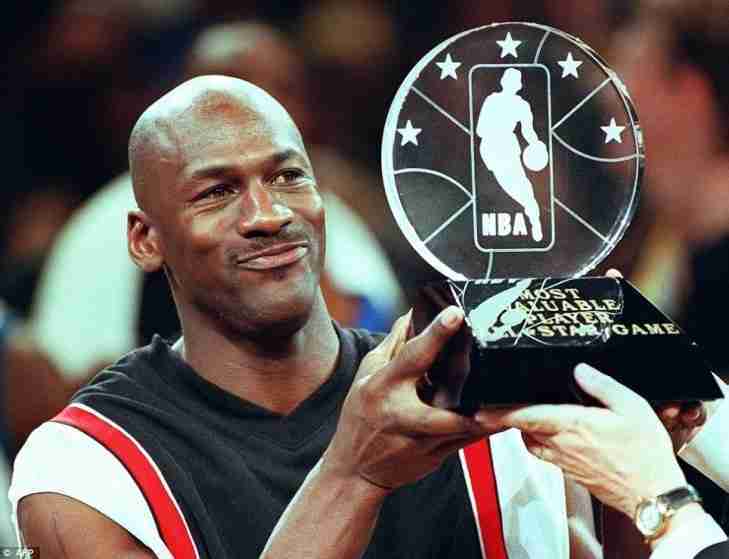