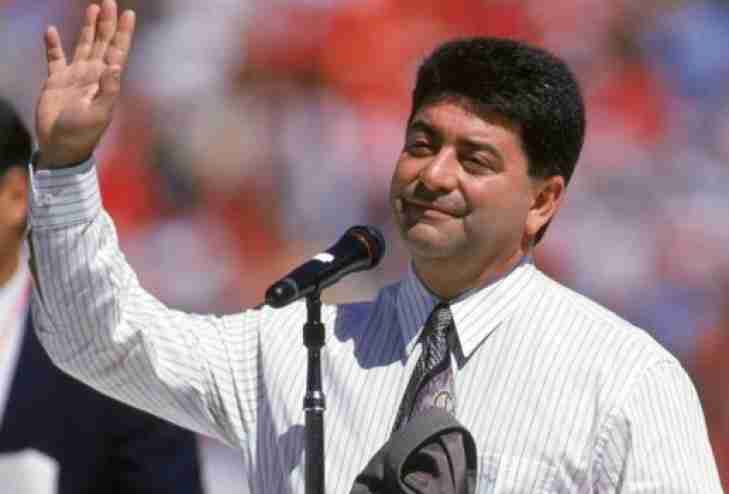 DeBartolo Jr. is the former owner of the San Francisco 49ers and is regarded as the grand architect for the Niners past success.  He owned the franchise for a twenty-three year period and oversaw an organization that won five Super Bowls in that time frame.

As you can imagine, we here at Notinhalloffame.com will be keeping a close eye on who will be inducted in to the next Pro Football Hall of Fame Class.